How Much Does Limb Lengthening Surgery Cost in India? 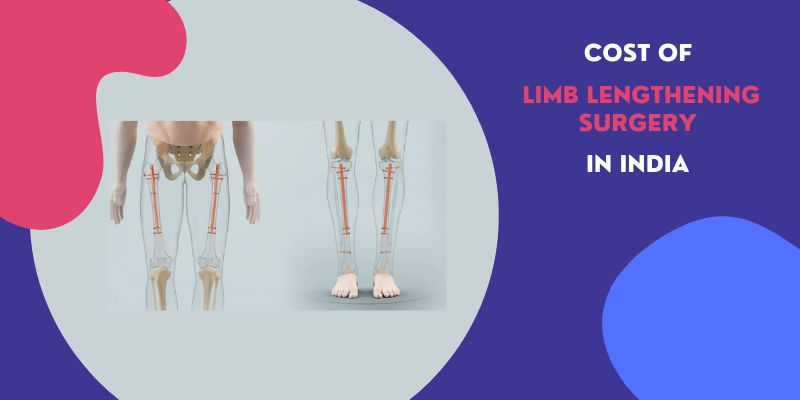 A limb lengthening surgery, commonly known as height increasing surgery, is done to rectify any discrepancies in the legs in terms of length. Let us take a look at the cost of Limb Lengthening Surgery in India, in this post.

Deformities in limbs can be painful and it may restrict the mobility of a person. Deformities may be due to accidents or may be because of genetic reasons. Irrespective of the cause, it is better to get rid of the deformities if it is restricting the day-to-day activities of a person.

It is quite a relief to know that there are many kinds of surgeries that are available these days which can be used to fix such limb deformities. Here, in this post, we are talking about the procedure as well as the limb lengthening surgery cost in India. 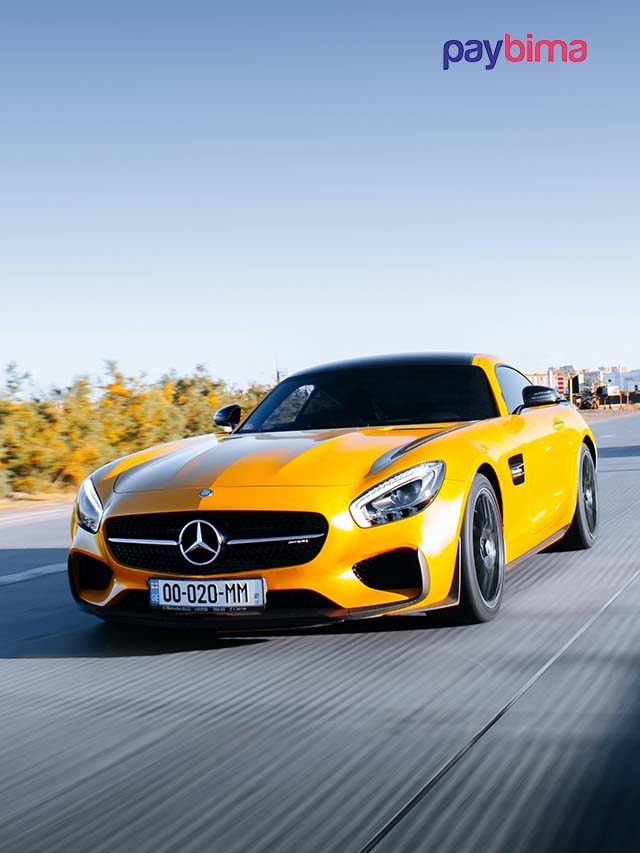 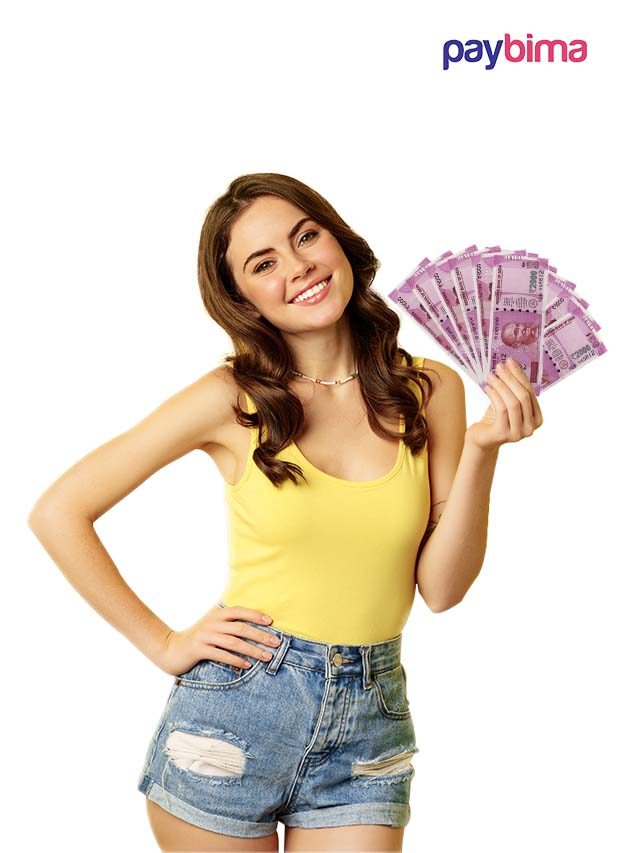 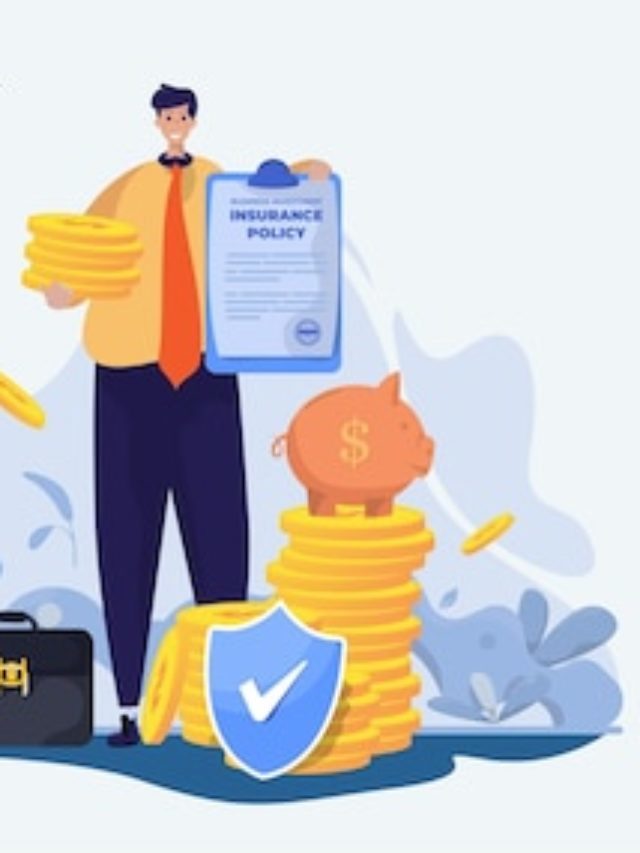 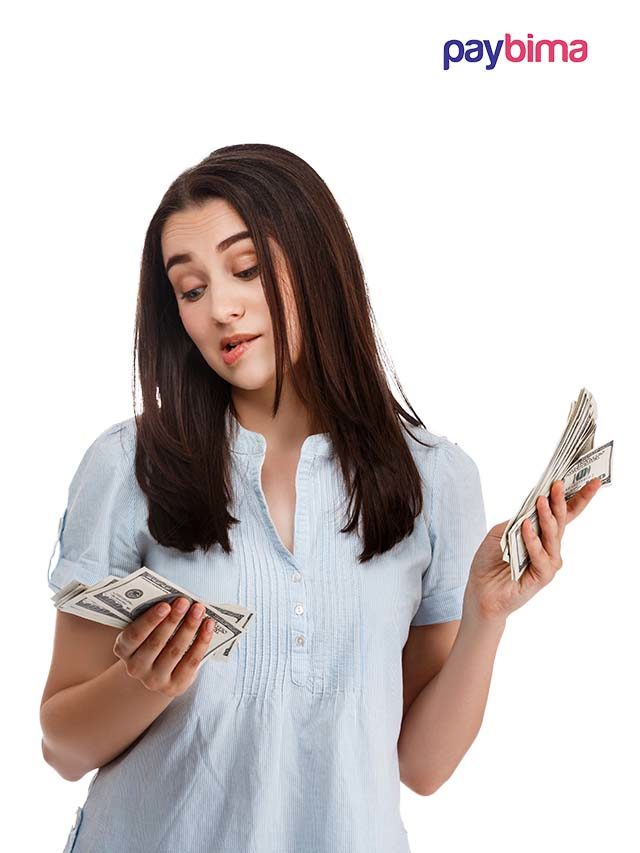 10 ways to double your invested money without any risk in India, 2023
View More Web-Stories

The limb lengthening surgeries are kinds of treatments used to replace missing bones as well as to straighten and lengthen the deformed bones. Thus, these surgeries are done to treat deformities caused by accidents or genetic reasons, including complex deformities.

The limb lengthening surgeries have become very popular these days among people who want to fix distortions of their limbs caused by congenital or accidental cases. People within the age group of 18 to 25 years are the ones on whom the limb lengthening surgeries are performed mostly. However, it may be performed on other people up to 60 years of age if required in case of accidental cases.

Limb lengthening surgery is gaining increasing popularity in India. The cost of the surgery in the country ranges between INR 1.5 to INR 8.5 lakh. In urban areas, the cost might range from INR 4.95 lakh to INR 6.11 lakh depending on the kind of hospital and their available amenities.

Since the success rate of the Limb lengthening surgery in India has been 95% and more, that is another reason for its popularity.

Are the Expenses of Limb Lengthening Surgery Easily Affordable in India?

If you compare the limb lengthening surgery cost of India with countries like the US, the UK or in the European nations, it is less expensive. So, patients undergoing limb strengthening here can save up to 30-40% of costs. Yet, the cost may vary as per the requirements or lengthening of the limb of the patient.

Further, there are several other factors which affect the cost of the limb surgery. Some of them include; the kind of hospital you choose for the surgery (private/government), the surgeon who is operating, and so on.  Due to the affordability and success rate, many foreign nationals visit India for their limb surgeries.

When does one require Limb Lengthening?

People who have any deformities in their limbs require a limb lengthening surgery.  Unequal limbs can be the result of many factors. Some of the popular factors are bone injuries, polio, birth defects and cerebral palsy among others. These reasons are either congenital or hereditary as well as developmental. These abnormalities may also occur due to fracture, bone infection, tumour as well as arthritis.

These days, short heighted people are also getting limb lengthening surgeries to get their height enhanced. And that is the reason why it is called bone-lengthening surgery. With this procedure, people can achieve proper alignment of bones and joints by means of varied surgeries. There are two kinds of corrections done under this treatment. They are – Acute Correction and Gradual Correction.

Acute correction is a method that involves cutting the bone and the procedure is called osteotomy. It also involves shifting the bone units manually. In the Gradual Correction method, osteotomy tension is applied to get bone growth induced.

Yes, there are several health insurance plans which offer coverage against limb lengthening. However, most of these plans offer coverage only in case of accidents, while the external anomalies of congenital nature are not covered by them.

These policies mostly cover limb discrepancies that are caused by injuries or accidents because of the restorative nature of the treatment. Further, these restorative surgeries do not levy any waiting period. Hence, the procedure can be done immediately.

On the other hand, some insurers may levy additional premiums to cover expenses to increase height of a person via the bone lengthening surgical process. Nevertheless, not all insurers offer that benefit.

Despite being small, deformities can deter people from maintaining their daily routine effectively. It is quite a relief that there are surgeries to correct the unequal limbs caused by accidental and genetic reasons. Though the expenses of such surgeries may be high for some people, being covered under health insurance can help them get the amount reimbursed.

FAQs: How Much Does Limb Lengthening Surgery Cost in India?

Which hospital offers the best limb lengthening surgery in India?

Below are some of the top hospitals for limb lengthening in India:

How much does leg lengthening surgery cost?

The cost of the leg lengthening or height-increase surgery in India can range anywhere between ₹1.5 lakhs to ₹8.5 lakhs.

Where is limb lengthening the cheapest?

Turkey is said to be among the top countries for best cosmetic surgery. Here the expenses of limb lengthening are 90% cheap as compared to many other countries despite the same standards of technology and services.

How much height does limb lengthening surgery give you?

Normally, the limb lengthening surgery involves a series of treatments including several surgeries. It also takes a long recovery period and involves too many risks. However, on successful completion of such a surgery individuals can add up to 6 inches (15 centimeters) of height.

What is the age limit for leg lengthening surgery?

Though it is rare, limb lengthening may fail sometimes. This happens if the bone union does not occur, which is very rare. The condition in which the bone does not heal is called nonunion. 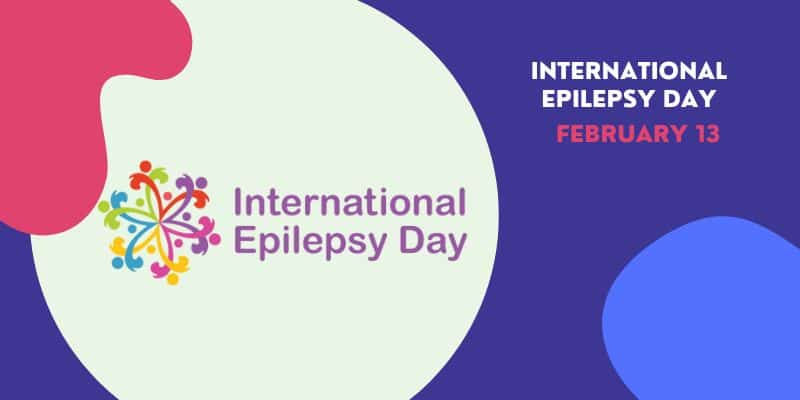 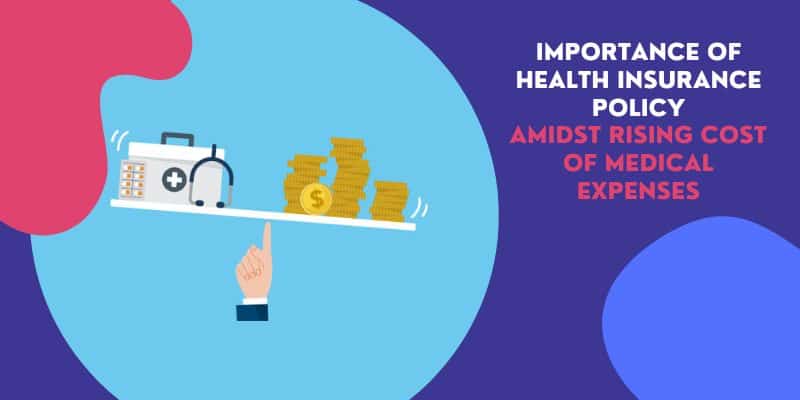 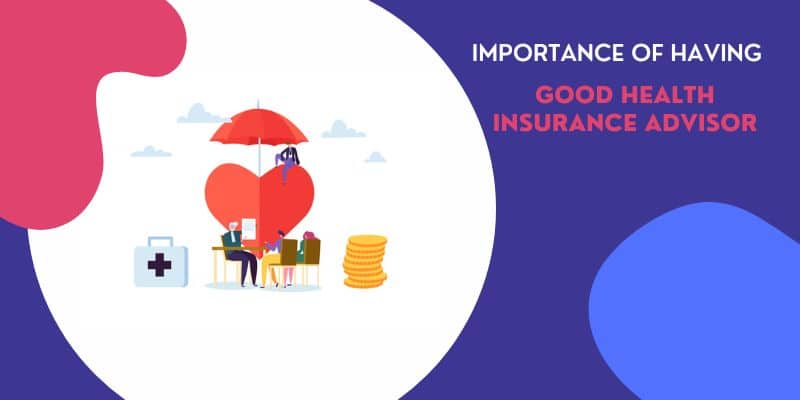 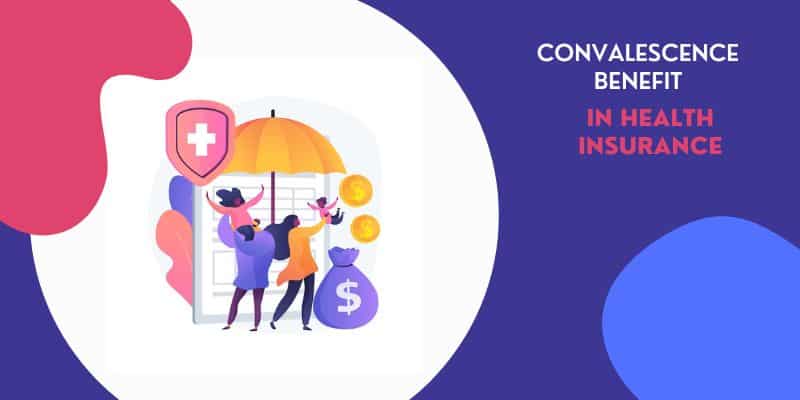 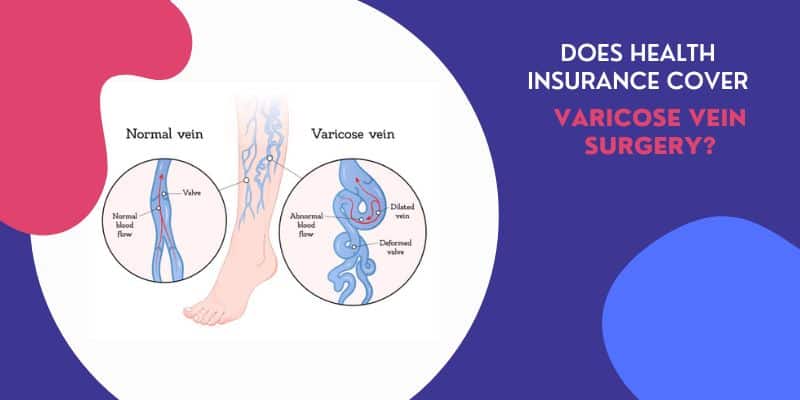 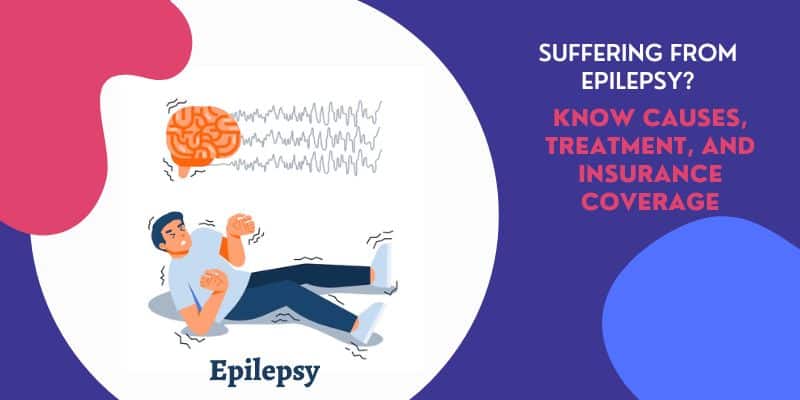 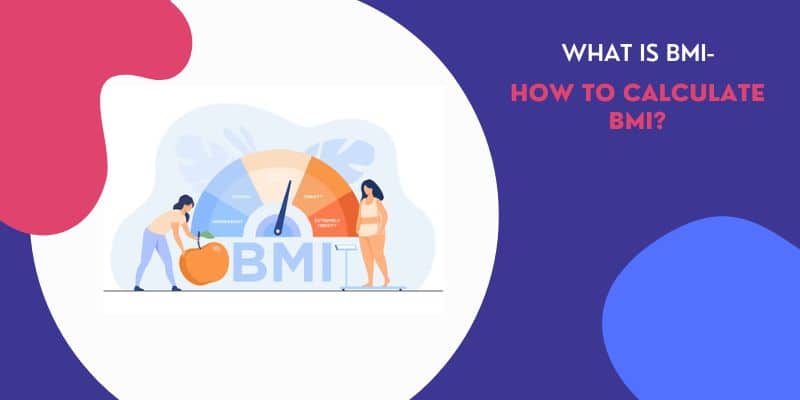 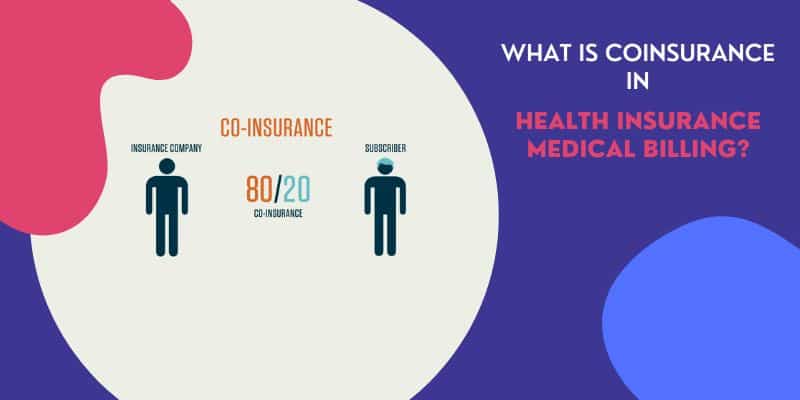 Coinsurance – What Is Coinsurance in Health Insurance Medical Billing?

Coinsurance is an amount that an insured has to pay toward a claim after the deductible is taken care of. It is expressed as a. 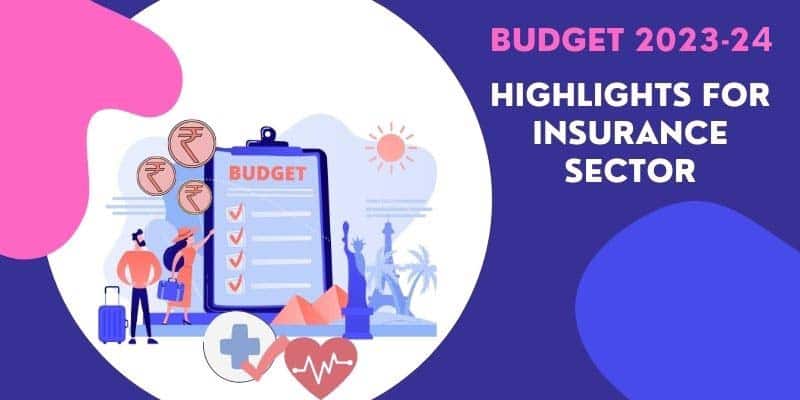 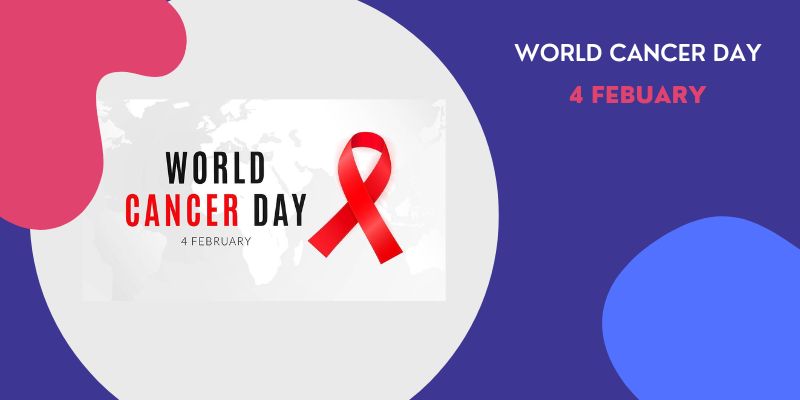