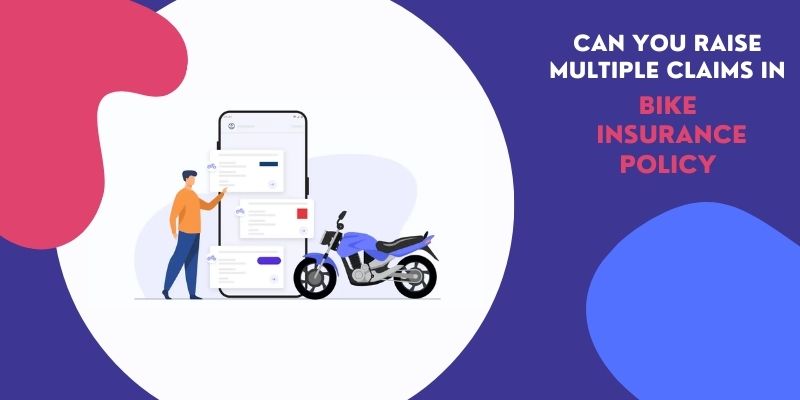 Can You Raise More than One Claim in a Bike Insurance Plan in India?

Wondering, can you raise more than one claim in a two-wheeler insurance plan? Riding a bike is fun but taking care of the damages or losses caused due to unforeseen situations can be a hassle. So, having two-wheeler insurance and knowing how many claims you can make under it, is important.

For a bike owner, having a bike insurance policy is essential to take care of the unwanted monetary loss that may be incurred due to unforeseen events. But do you know the process to make a claim. Or are you sure about the number of claims that you can make under your two-wheeler insurance policy. Let’s understand this fact in this blog.

So, What is the Total Number of Claims You Can Make in a Year on Your Bike Insurance Policy?

The good news is there is no restriction on raising claims on bike insurance in India in a single year and you can raise as many claims as you want. The bad news is if you make a claim, it influences the NCB or the No Claim Bonus. Further, if you raise repeated claims in a policy year, your insurer might levy higher premium during two-wheeler insurance renewal.

However, policyholders of a comprehensive insurance policy with a zero depreciation add-on, cannot raise unlimited claims in a year. But the exact number of claims that they can make depends on the insurer and varies from one insurer to another.

What Will Happen if I Raise Repeated Claims?

Although, there is no restriction on making claims in a two-wheeler insurance online, but multiple filing of claims might hamper some benefits like mentioned below:

What is the Best Time to Raise Claims?

Here are some tips to know the best time to raise a claim:

What is the Process to Raise Bike Insurance Claims?

The first thing that an insured must do is to inform the insurance company about any unfortunate event that might have been caused with the insured bike. Next, you can follow the necessary steps properly to complete a hassle-free bike insurance claim process online.  Here, we are mentioning the steps for clear understanding on how to raise a two-wheeler insurance claim:

What are the Documents Required to Raise Bike Insurance Claims in India?

Below are the documents that you would need to raise under a two-wheeler insurance claim:

So, now you are clear that making multiple claims is allowed under your best two wheeler insurance policy. But raising multiple claims within a policy year is not advised as it may hamper your other benefits like No Claim Benefit. Further, timely intimation to the insurer is also important. This is because if you do not inform the insurer on time, they might refuse your claims on the ground that you informed them late. 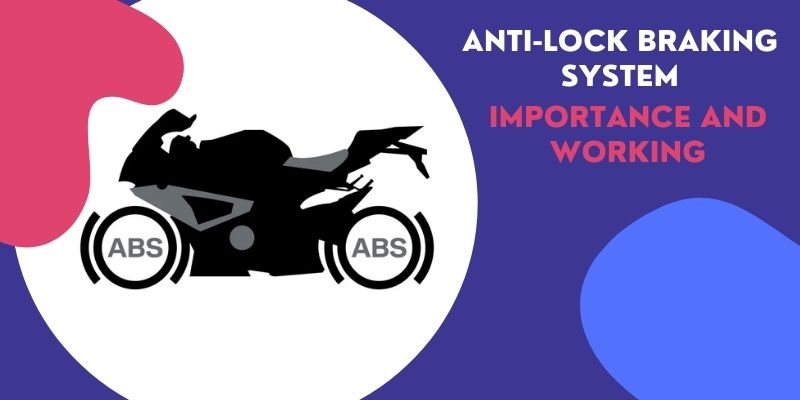 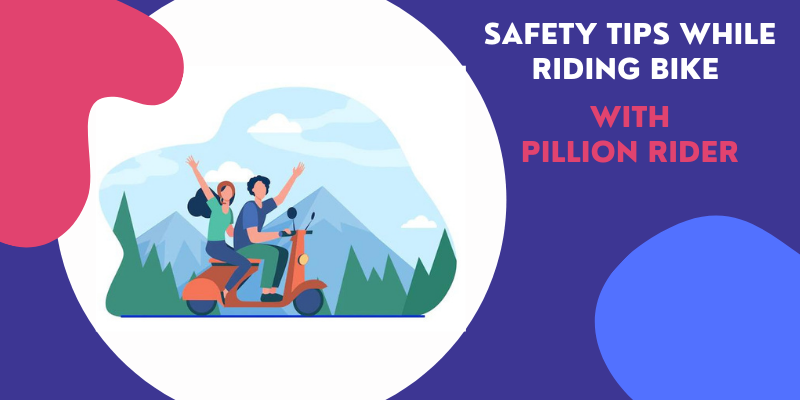 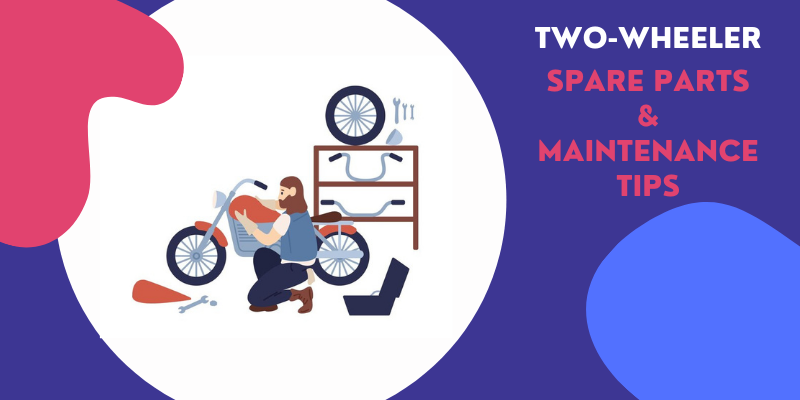