What Is IDV In Two Wheeler Insurance And Why Is It So Critical? 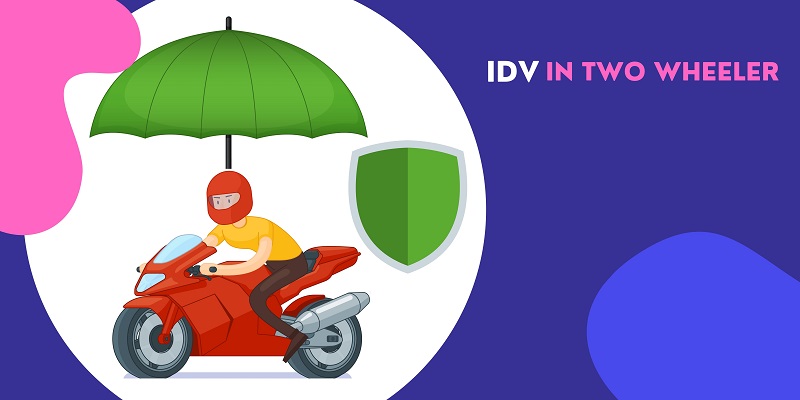 The IDV meaning in terms of bike insurance is the pre-decided amount assured to be paid by the insurance company. This amount is likely to reimburse the owner of the policy to protect him/her against the damage caused by accidents, theft, and so on. In common language the IDV in an insurance simply means the value of your two-wheeler in the market at present. Thus, what IDV in insurance means is the maximum amount that you can claim from your insurance agency if your two-wheeler gets damaged.

How to calculate IDV for two-wheelers

The calculator used to compute IDV in insurance is a very handy and time-efficient online app. As the IDV depends on the selling price of the two-wheeler listed by the manufacturer, it is projected during the time when you buy the policy or when you renew the policy. Later, the IDV is adjusted for depreciation by determining its value in the market as well as by the premium that you are paying to the insurance company.

IDV generally excludes insurance and registration charges. For calculating personally fitted accessories by the two-wheeler owner, you need to calculate the IDV separately by paying an extra cost.

Further, you can also determine the precise claim amount in case of damage or when your two-wheeler gets stolen with the help of an IDV calculator.

Rate of bike depreciation in India

The IDV in two wheeler valuation depends on the below factors:

How to calculate IDV for bike more than 5 years old

If your bike is more than 5 years old, the value of its depreciation will be calculated depending on the condition of the bike and its various parts. If the parts of the bike are made up of different materials, the IDV would be rated thus. Moreover, the overall average of the bike also determines its IDV in insurance.

If your two-wheeler is an outdated model and is more than 5 years old, the IDV could be calculated as per the mutual contract between the insurance provider and owner of the policy. Also, in certain cases, the insurance company can take the help of surveyors to calculate IDV. In this case also, the cost becomes higher.

If your IDV is close to the market value of your bike, you are sure enough to get enough compensation in case of theft or any major damage caused to your bike.

What happens if you declare Wrong IDV for Bike?

It is important to declare the correct IDV for your bike. Declaring an IDV lower than the market value would get you into huge loss as you will receive a claim amount lower than what you should get. You might be able to save a small amount on the premium by stating a lower IDV, but in the long run it doesn’t make much sense.

Similarly, declaring a higher IDV is also not suggested as you will receive a lower claim by quoting higher IDV. This is because when your two-wheeler insurance gets processed, the insurance agency considers the age of the bike and the depreciation of the bike depends on the same.

If you declare the exact IDV, you can get a maximum amount of insurance claim on your two wheeler valuation in case of theft of your bike or any major damage.

From the above, we can conclude that IDV is one of the most important aspects while calculating the premium to be paid for your two-wheeler. Since a greater IDV draws greater premium rate and likewise a lower IDV attracts a lower premium rate, it is better to maintain a steady IDV while evaluating quotes and to choose the best policy for your bike.
Opting for the right insurance plan with correct IDV for your bike valuation is important and helps in successful insurance claims for your bike/two-wheeler. 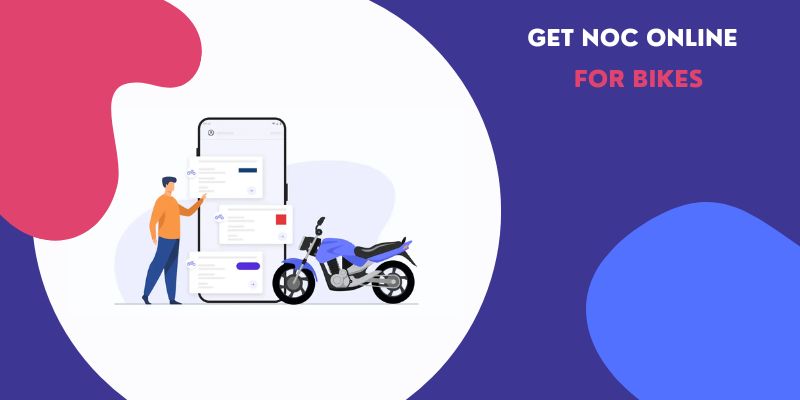 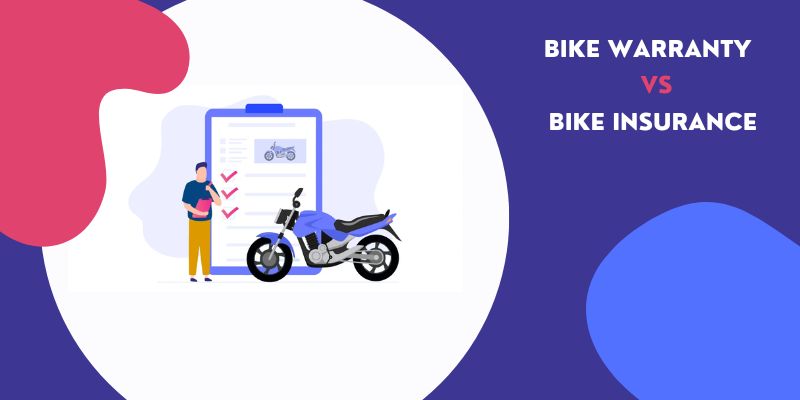 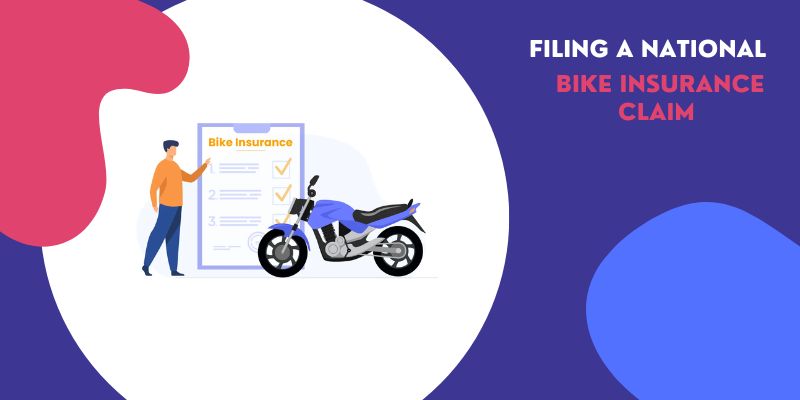 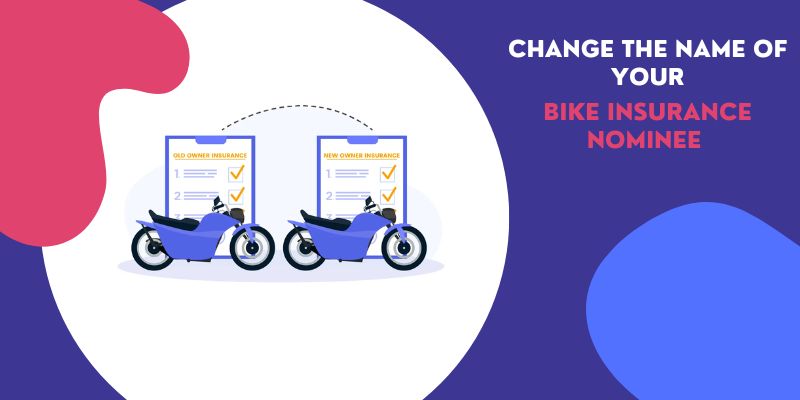 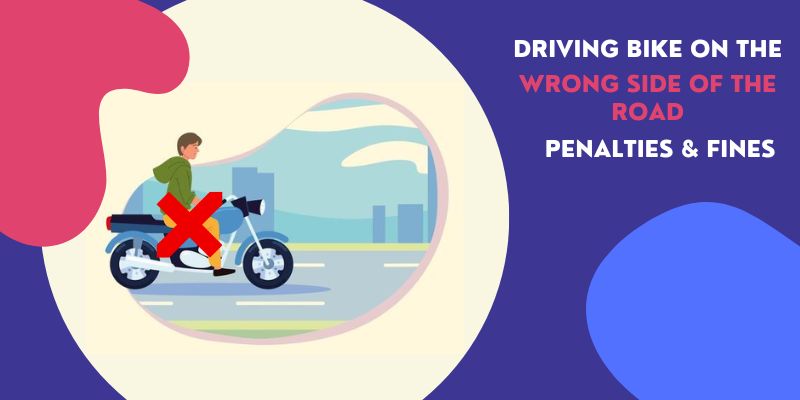 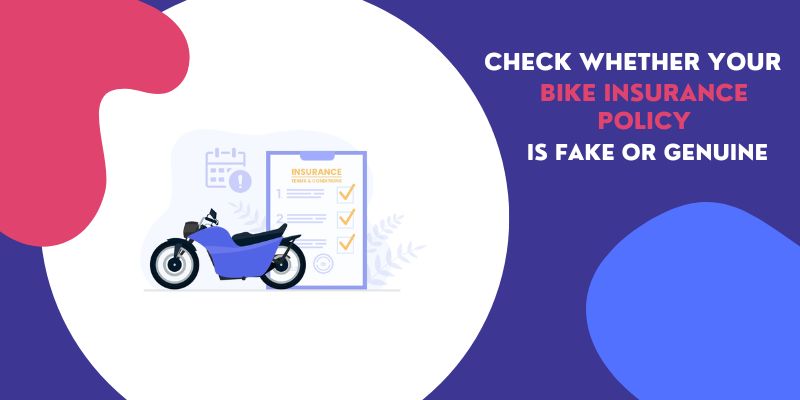 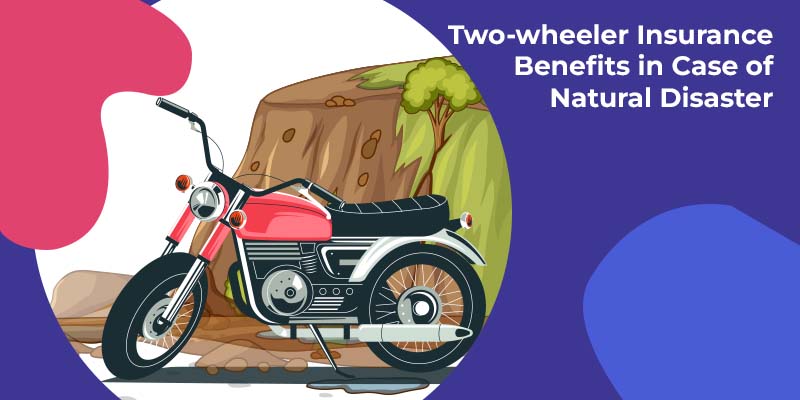 Benefits of Bike/Two-wheeler Insurance in Case of a Natural Disaster Unpredictable weather conditions due to natural disasters  cause havoc to almost everything including your vehicles.. 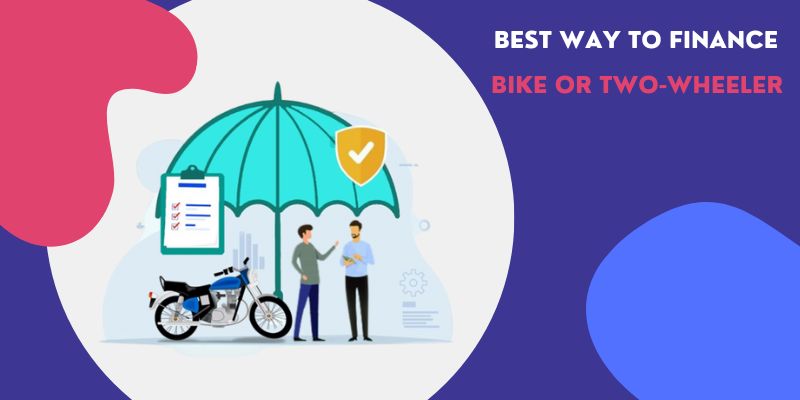 What is the Best Way to Finance a Bike or Two-Wheeler in India?

Looking to buy a two-wheeler to commute to work? Saw your favorite bike model in the showroom but too highly priced to possess it? Well,. 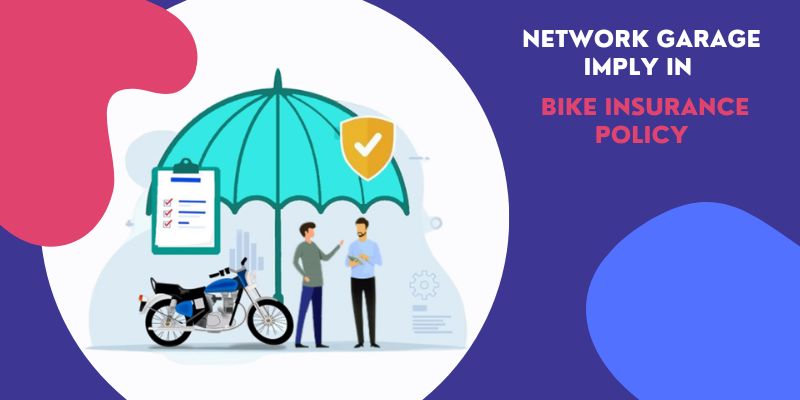 What Does Network Garage Imply in Bike Insurance?

Network garages are the workshops or repair shops where you can get the repair of your bike done without making any payments from your pocket..

How to Claim Insurance for Bike Accident If Your Friend was Driving?

How to register your new bike through Vahan and RTO portals?