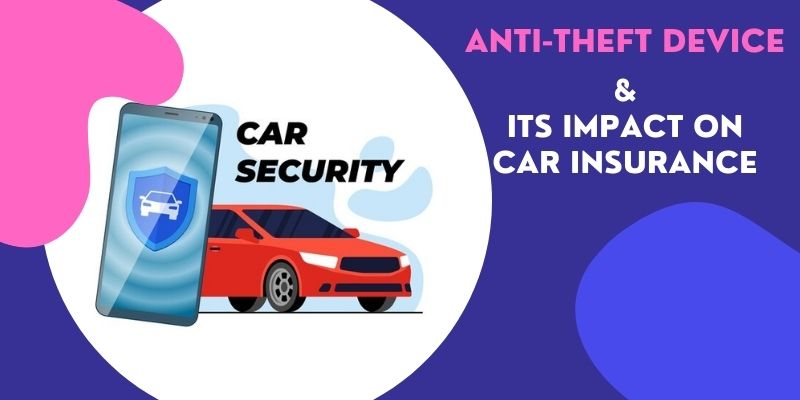 Car theft was a major concern that car owners were worried about for long in India. Even though it still prevails, but the numbers have gone down considerably because of the installation of various anti-theft devices over the years. These devices not only enhance your car’s security, but also reduces the insurance premium of your vehicle to a great extent. This is because the installation of anti-theft devices in a car guarantees almost no claims of car theft. So, the insurance companies offer good discounts on premiums to car owners having such devices installed in their car. However, you must note that such discount is not available in third-party policies.

If you are considering anti-theft devices to install in your car to prevent theft, you can do so by installing an Automobile Research Association of India or ARAI approved anti theft device.

Before going into the details of the impact that anti-theft devices have on car insurance, let us first understand the meaning and importance of Anti-Theft Devices.

As the name suggest, Anti-theft machines are electronic gadgets that are installed in a car to keep the vehicle secured against theft. In India, there are many car owners who due to lack of personal car parking spaces had to park their cars on the roadside. This is especially in the case of people living in theft prone areas, or in areas with congested lanes and by-lanes.

Earlier, these people had to live under the threat of car theft as there were many cases of the same being reported in the country. However, with the advancement of technology and the coming in of new and modern anti-theft devices the incidents of car theft have dropped remarkably, and it has made people less worried about their car being stolen.

Many car manufacturers like Mahindra, Ford and Toyota have started manufacturing cars with in-built system of anti-theft devices, especially in their latest high-end cars. Also, for cars that do not come with an in-built anti-theft device can easily install such devices in their car from outside agencies.

Now that you know what is anti theft device in car, let us see the relation of these anti-theft devices and your insurance premium rates.

The technology used in putting together an anti-theft device for a vehicle doesn’t come so easily. In fact, it applies many advanced technologies to create the anti-theft devices so that they could fulfill the objective of securing a car. The best thing is that these devices are not that bulky or complicated to install. In fact, they come in normal shapes of alarms or locks that can be easily installed in a car.

Why Anti-theft devices important in India?

The importance of anti-theft device for car in India is so because there were many incidents of car thefts being reported in the country in the past. Moreover, there are many theft prone areas situated in different regions of India.

Thus, it is important to install anti-theft devices in your car, and at the same time it is also necessary to install credible devices certified by the ARAI. This is because, installing the credible devices would guarantee you maximum discounts on your car insurance premium rate. Once you get the devices fitted in your car, you must inform your car insurance company about it immediately by calling them or via email.

In India, there are many different types of ARAI approved anti-theft devices available for cars. Some of them are:

1. Car Alarm: With the help of this anti-theft device it is easy to secure a car as it raises an alarm in case someone tampers with the vehicle. This alarm alerts the owner and other people around as well as scares the car thief.

2. GPS tracking system: With the GPS tracker, you can easily establish the precise location of the car and help to recover the stolen car.

3. Automated Immobilizer tool: Some high-end cars allow high-end tools to secure the car against theft. In such case, an in-built technology is used in the car keys and the car starts only when that particular car key is used to start the engine. So, when you use the key to initiate the engine, the technology fitted in the key sends a signal to the car engine, which help it get started.

4. Kill Switch: This is another high-end device that turn-off the car engine partially. Thus, this technology makes the engine motionless, unless the car owner switch the device on again. To ensure extreme safety, the car owner can hide the kill switch somewhere safe to prevent it to be accessed by car thieves.

5. Mechanical Immobilizer: This is a mechanical tool that can be used to make the car immobile. Locking the gear, the tire or the steering are examples of such mechanical immobilizers. These are not very expensive tools.

From the above you must have understood what is an anti theft device in a car , their importance and their connection with insurance premium.  While it is necessary to install anti-theft devices, you must use the credible devices that are certified by the ARAI to be able to receive maximum discounts on premium.

These devices are not too expensive and may range between 3,000 rupees to 17,000 rupees. However, the benefits received from these devices are immense in terms of reducing insurance premiums as well as making the car owner free of worry.

But, despite all measures of anti-theft device installation if your car still gets stolen you must initiate the process of claim settlement via your insurance company.

Recommended Read: Who is a ‘First Party’ in car insurance policy 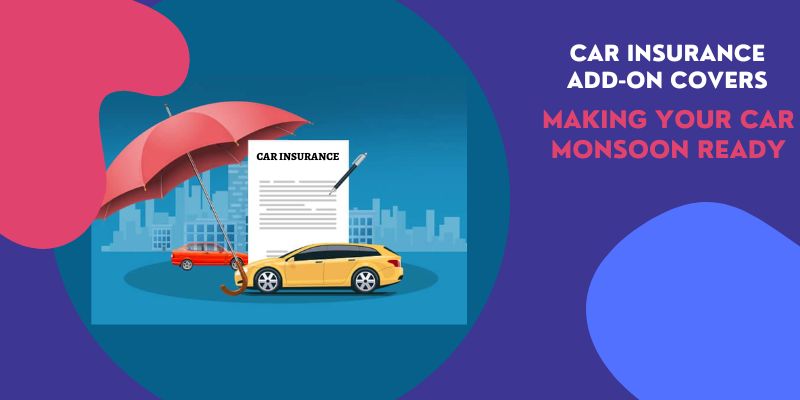 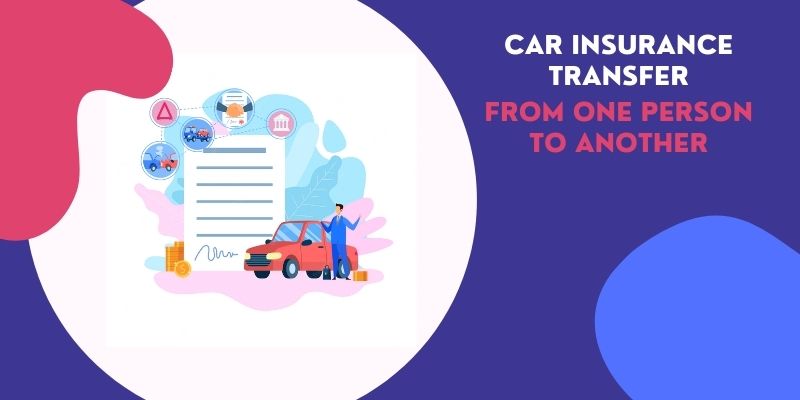 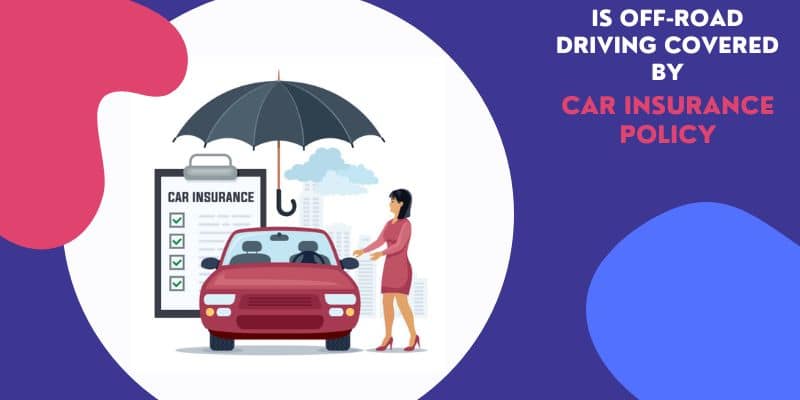 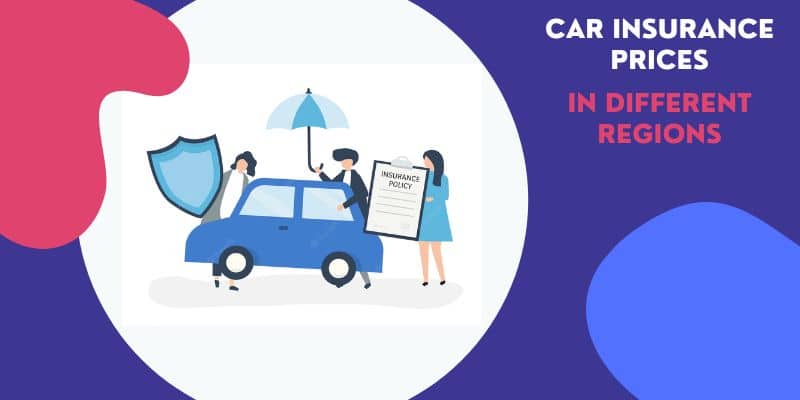 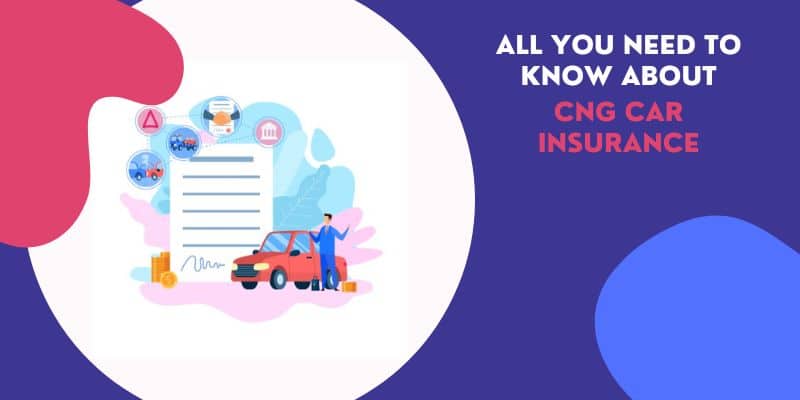 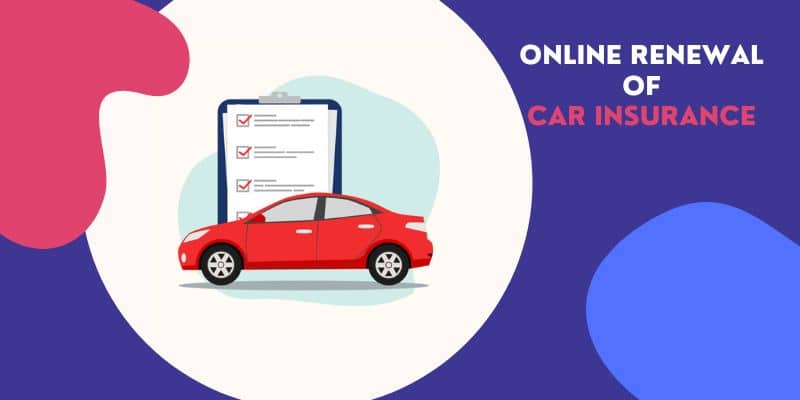 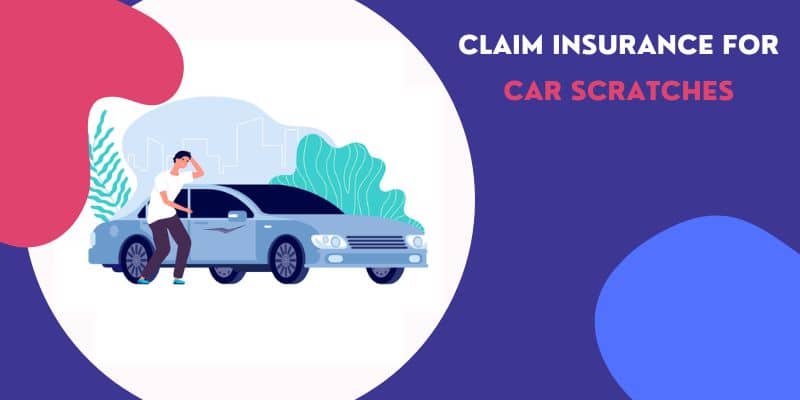 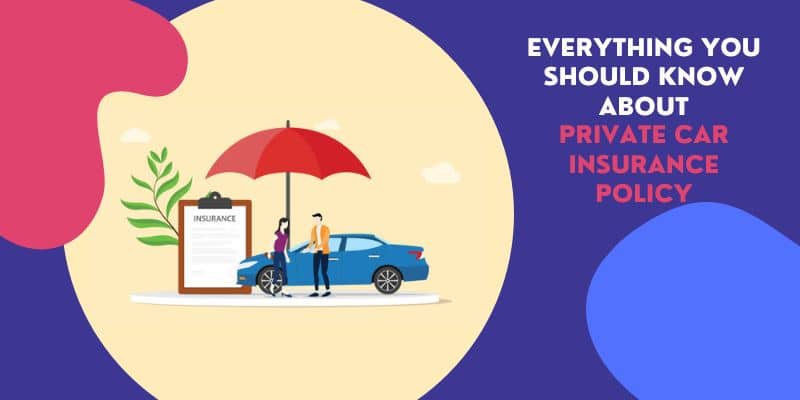 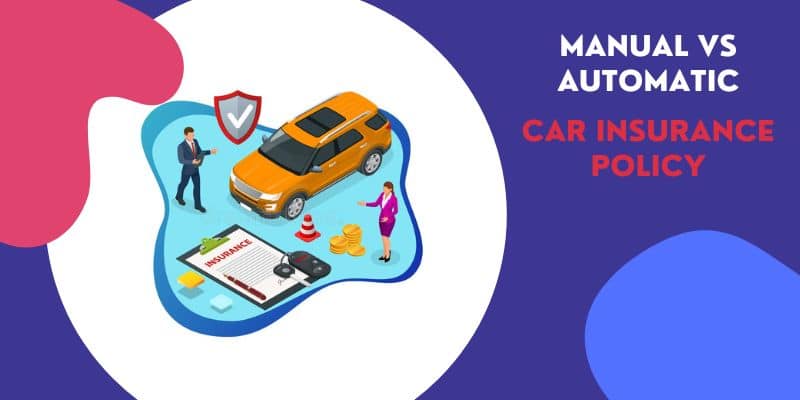 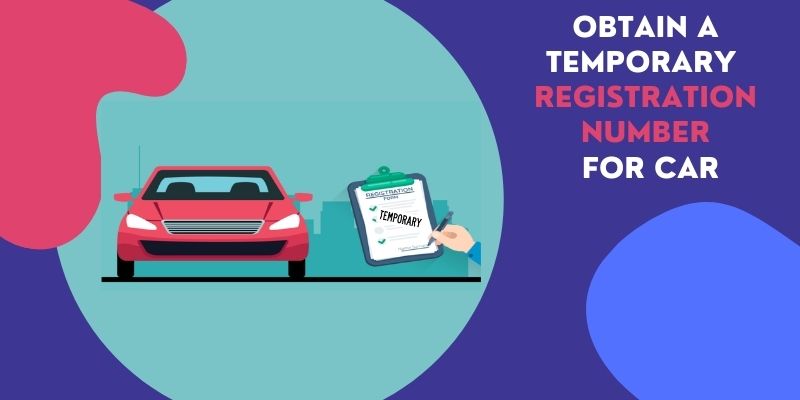