What Is Car Inspection And When It Is Needed? 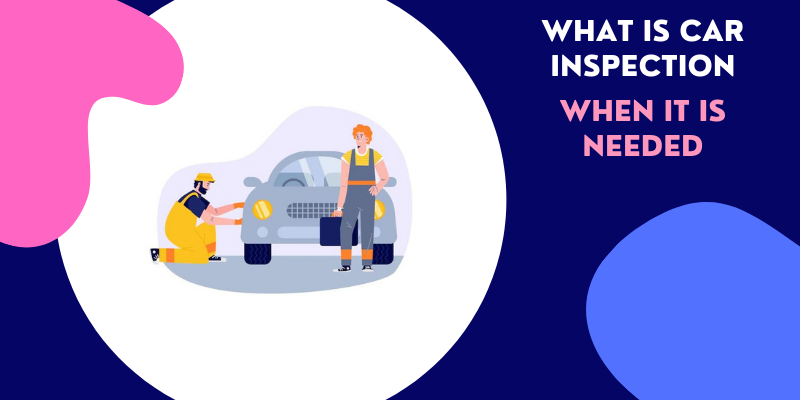 What is Car Inspection?

The process of car inspection is an integral part of the process of insuring a car. As such, there is a lot that you need to know about the same.

The term inspection in this context basically means the assessment of your vehicle or rather the condition that it happens to be in. As we have said already, this is an important part of the process of getting your car insured. With the help of the inspection, a car insurer can determine if there are any risks related to the car that may be inherent to the same. This also helps them decide if they would want to insure your car in exchange for a premium.

So, you already know inspection meaning. In some cases, such inspection becomes an obligatory requirement so that the car insurance policy can be issued in the first place. In other cases, it is not needed. So, let us discuss in detail the scenarios in which such inspection cannot be avoided at all.

When does car inspection become mandatory?

As we have stated already, there are some situations where you have to get such an inspection done mandatorily. They may be enumerated as below:

So, you already know what inspection is and now you also know the situations under which this becomes mandatory. If you have not renewed your car insurance in time – no matter what the reason – you would have to get your car inspected by competent authorities before the policy is renewed. When you are buying a used car you would have to get it compulsorily inspected.

In these cases, vehicle inspections are necessary when you are looking to continue with the same policy. Such inspection also becomes mandatory when you switch from a basic plan such as third-party car insurance, which happens to be the most basic form of car insurance out there, to an advanced plan such as a comprehensive car insurance policy. Are you getting a bi-fuel kit installed in your car? In that case, you would have to get your car inspected. Has your car been in an accident? If yes, you would have to get it checked by the insurers before you can take it to a garage for repairs.

At times, such inspection also becomes mandatory when the car insurance policy has changed hands. This basically happens when you buy a used car from another person. In such cases, the existing policy must be transferred to your name. Now, it is totally your decision if you would keep the old policy or cancel it and get a new one.

Still, no matter what, when the policy is transferred to another owner the insurer would offer car inspection services. This is also mandatory in cases where you are installing additional devices in your car, and you want to get coverage for them. This includes the likes of anti-theft devices and CNG (compressed natural gas), to name a few. We have already talked about how these checks are mandatory in case of car accidents. This is especially so when your car has been damaged by any event that the policy does not cover. Here, the inspection is done either by the insurer or an authorized surveyor.

In case of such an inspection of vehicle, the entire exercise aims to find out the extent to which your car has been damaged and estimate how much money would be needed to repair your car. The insurers also try to find out if you have fabricated a claim.

When are these inspections not needed?

You would not need to get your car checked if you have bought only a third-party liability policy for the same. It is also not mandatory if there is no gap in the coverage, which means you have renewed the policy at the right time.

A car insurance policy does not lapse if it is renewed at the right time. No lapse means no need for car inspection. Now, certain insurers offer such services for free while others charge a fee for the same.

The methods followed for car inspection

It is now time to get to know about the various car inspection types . There are normally a couple of varieties in this case – third-party inspection and self-inspection. In case of self-inspection, it is you – the policyholder – who would assess the kind of condition that the car is in. In this case, you would have to click images of your car and send them to the insurer. In India, most general insurers allow their policyholders to perform such self-inspection.

In the case of third-party vehicle inspection, the checking could be done either by the insurer or an inspection agency that would be hired by the insurer to do such work. This is just as the name suggests. Normally when we talk of such checks we are mainly talking about a physical checking of the same. Now, there are two major reasons why such inspections are done. The first of these is to make sure that the vehicle does indeed exist.

Insurers also perform a vehicle inspection to check the kind of condition that the car in question is in and record it. They do this to make sure that the policyholder is never able to claim for damage that was already there in the car when they inspected it. As part of the process, the inspector would note down important details of the car such as its registration number and chassis number. They would also take pictures of your car as visual evidence and a document of the kind of condition that your car was in when you bought or renewed a policy with them.

Also Read: What Is Return To Invoice Cover In Car Insurance? 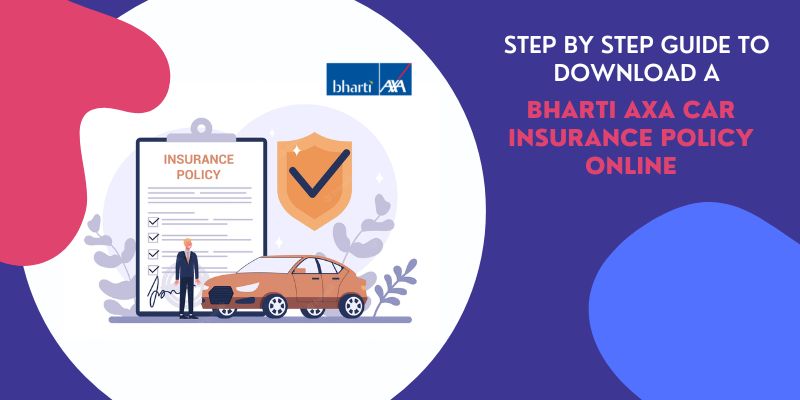 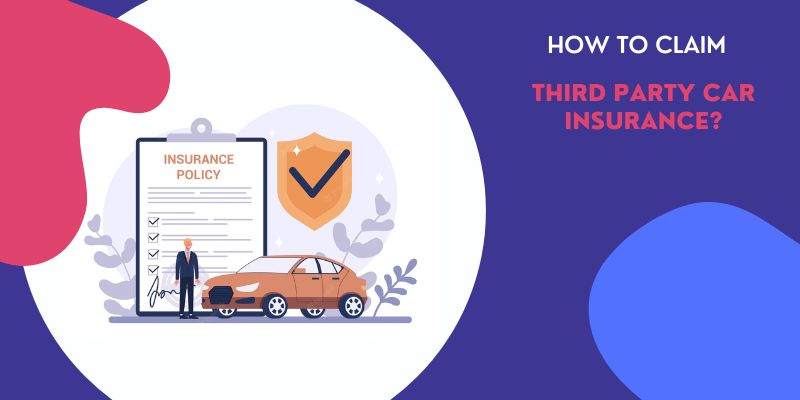 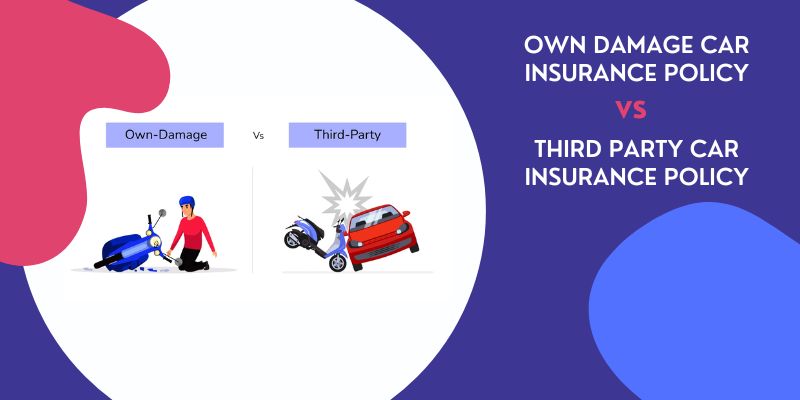 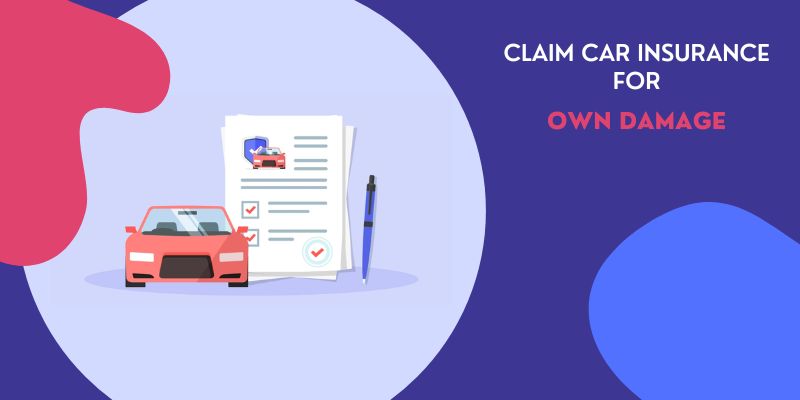 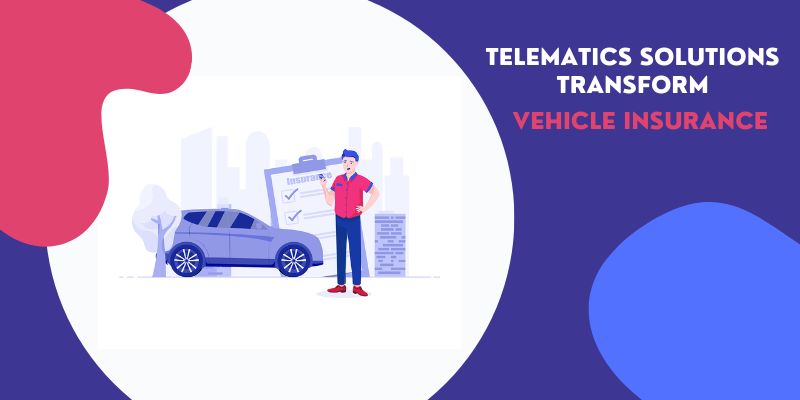 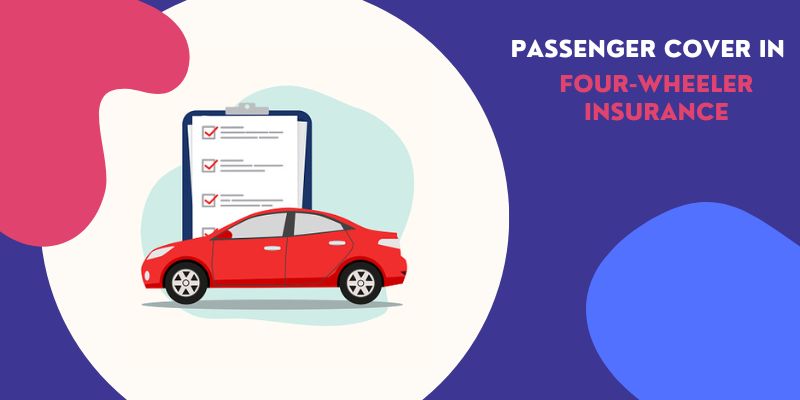 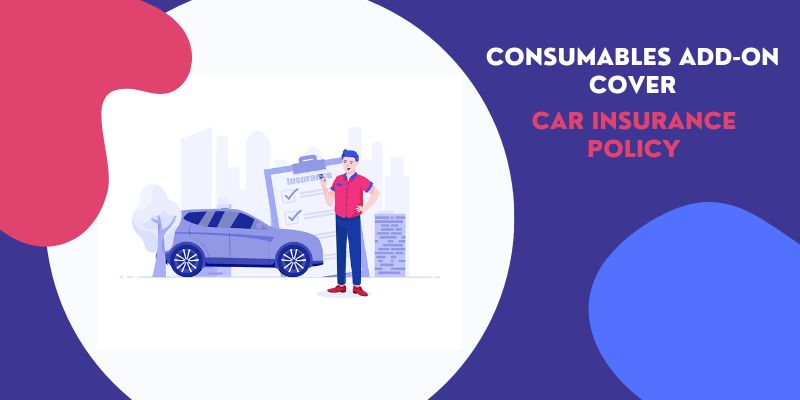 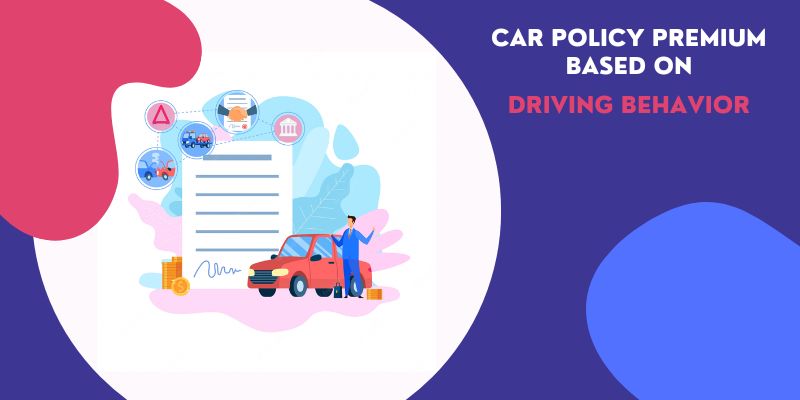