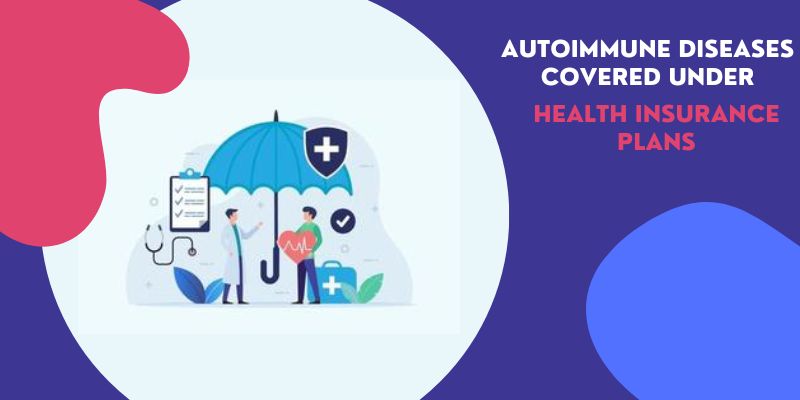 When your immune system, which is supposed to guard against viruses and foreign cells, attacks your own body, it is called an Autoimmune Disease. Let us learn if your health insurance covers such diseases.

For instance, in case of diseases like Type 1 diabetes, multiple sclerosis, Graves’ disease, Addison’s disease, which are all autoimmune diseases, the healthy cells of the body are destroyed by the immune system by mistake.

Though, there is no clinically proven and precise cause behind the development of these autoimmune diseases. However, if you have family history you may be prone to this disease. Also, women are said to be more susceptible to such autoimmune diseases.

The fact that health insurance plans allows coverage for autoimmune diseases is a positive aspect about these diseases. Let us check more details on the same.

Does Your Health Insurance Policy Allow Coverage Against Autoimmune Diseases?

In fact, many insurers are offering health plans with coverage for autoimmune disease. The coverage and features of such a plan varies depending on the insurance company. And depending on the type of coverage, the waiting period for such diseases might vary from a month to three months duration.

However, in general there are two different ways in which an insurer can provide autoimmune disease health cover –

Disease-Specific Health Insurance Plans –  These are customized plans dedicated specially to particular diseases. For example, special and best health insurance plans are there for Type 1 diabetes, which is an autoimmune disease and is covered under a particular plan.

Critical Illness Cover – There are some insurers who provide health policies for critical illness and cover most autoimmune diseases under such plans. For example, your medical insurance provides benefits such as hospital charges, ambulance charges etc. under critical illness cover.

Autoimmune Diseases that are Covered Under Insurance

Below are some of the features included under a health insurance plans offering coverage for autoimmune diseases:

Like in many other diseases, for autoimmune diseases also Health insurance policies have a waiting period. It varies from a period of one month from the date of policy initiation to over three months or 90 days in case of health insurance for critical illness cover.

Thus, you can start assessing benefits of the various policies to understand which particular policy is worth buying. Also, read the terms and conditions of different insurance plans to understand them better and to be able to choose the best health insurance in India for you and your family. 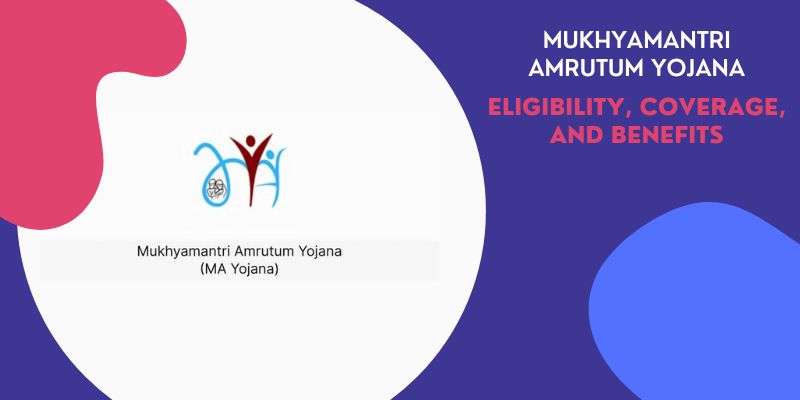 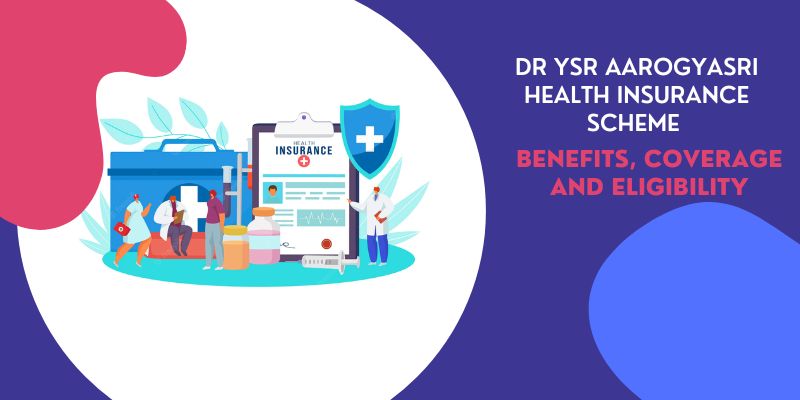 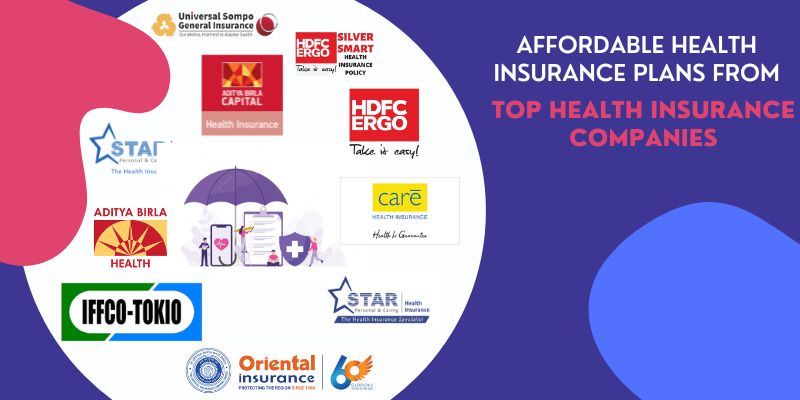 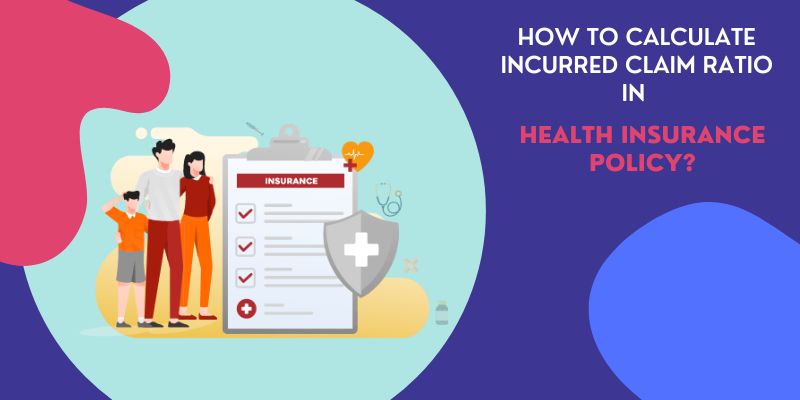 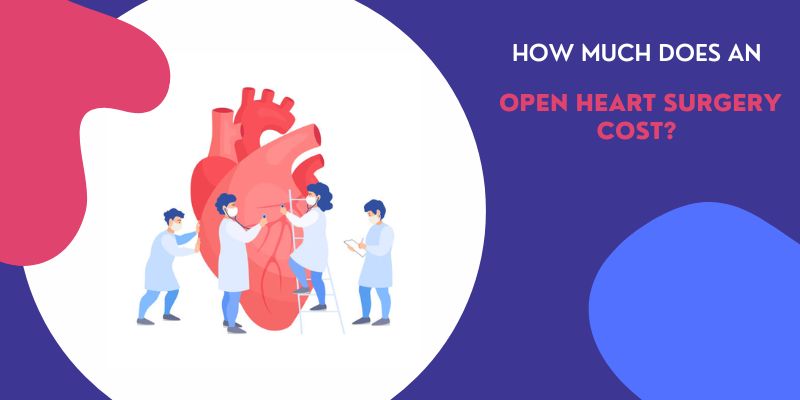 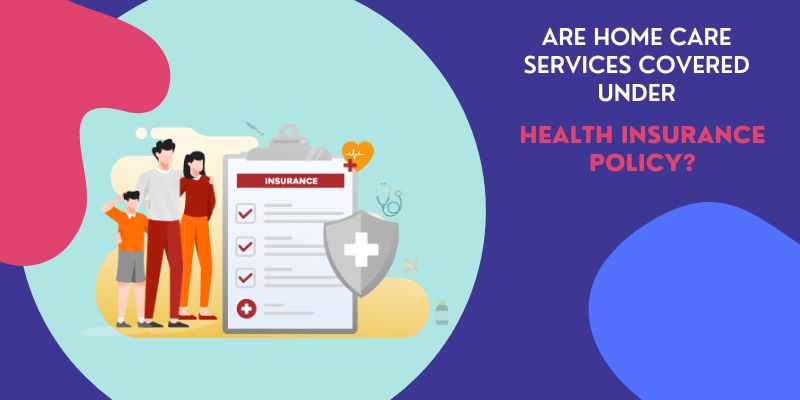 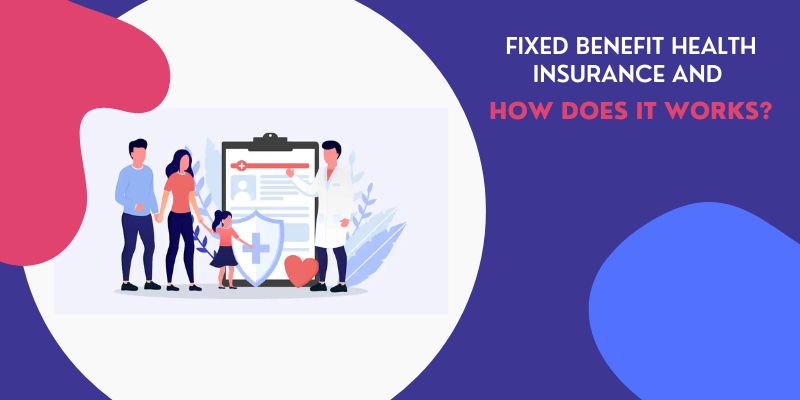 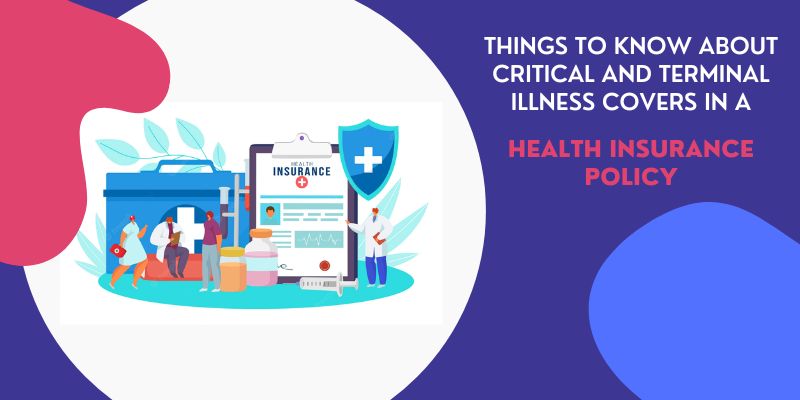