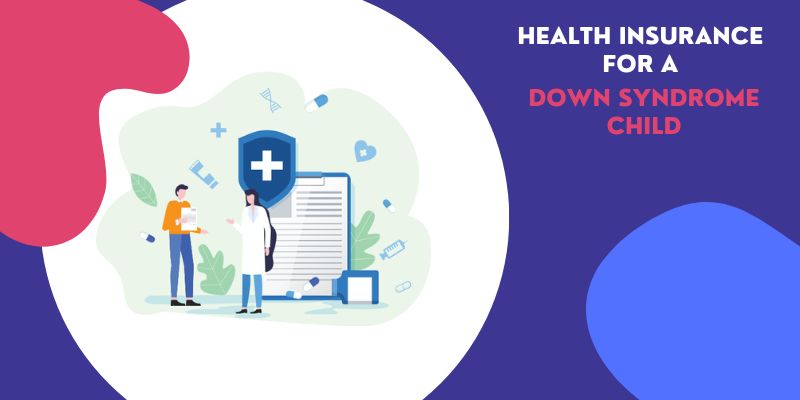 Down Syndrome is a genetic disorder that affects thousands of children every year. Do you know if there are health insurance policies that cover Down Syndrome children in India? Let’s find out in this post!

A very common disorder of the genetic, the Down Syndrome, has been affecting thousands of children every year who were born with this disorder. That is the reason why would-be parents want to know if there is any health insurance policy in India that gives coverage to children born with Down Syndrome.  Let us find out in this post all about the disorder including down syndrome meaning and if there are health policies that cover the disease.

What Causes Down Syndrome?

As already discussed above, Down Syndrome is a genetic disorder that a child is born with. The condition is caused by an extra set of chromosome 21 that the child inherits by birth.  This extra copy is caused by the irregular division of cells in the yet to be born child in their mother’s womb. These additional chromosomes bring upon irregular physical growth  and slow the process of logical development among children.

Down Syndrome is an incurable disease that stays lifelong. Further, the disease enhances the chances of getting other diseases like sleep apnea, immune disorders, congenital heart defects and so on. Thus, it is good for a child with down syndrome to have the best health insurance plan. But, are there any health policies covering a down syndrome child?

what are the Down Syndrome Symptoms?

The symptoms of Down Syndrome are very distinct. A child suffering from this condition is characterized by a face that is flat and a short neck. Other symptoms include:

Also, a down syndrome baby experiences a delay in learning. They are mostly bad at making judgments. They also have issues with speech & language and find it difficult to take spontaneous actions. They have limited attention spans and lack toilet training. Furthermore, they find it difficult to sleep as well.

Are There Any Health Plans for Down Syndrome children India?

You would be glad to know that there are a couple of Health Insurance for Down Syndrome Child . Bajaj Allianz Women Specific Critical Illness is one such plan that allows coverage for Down Syndrome children.  Also, Care Joy Maternity Insurance plan also provides insurance coverage for kids born with Down Syndrome. However, in this case after diagnosis the child should survive for at least a month to avail such coverage.

Other than the above two plans, most other health plans in the country do not offer coverage for Down Syndrome. Actually down syndrome is regarded as an external congenital disease, which receives permanent exclusion from insurance policies as per IRDAI guidelines.

Likewise, other diseases that many patients with down syndrome suffer such as Alzheimer’s is also covered by many insurance policies.

For better knowledge it is important to confirm with your insurer if they cover the disease and to what extent.  Also, check if there is any waiting period levied in case the insurer offers coverage. Down syndrome is normally considered a pre-existing disease as it is present in a child since birth.

7 Facts to know about Down Syndrome in Children

Here are some facts that you should know about Down Syndrome: 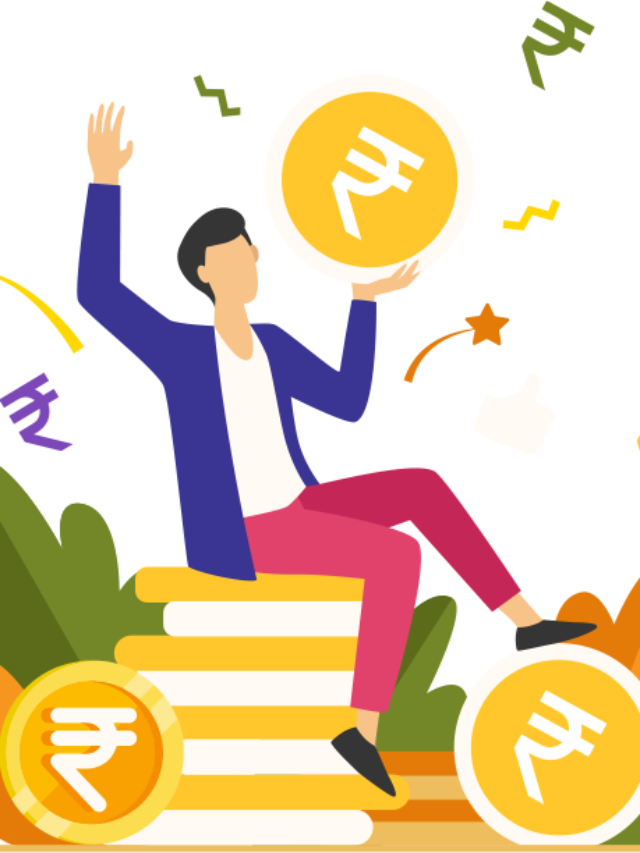 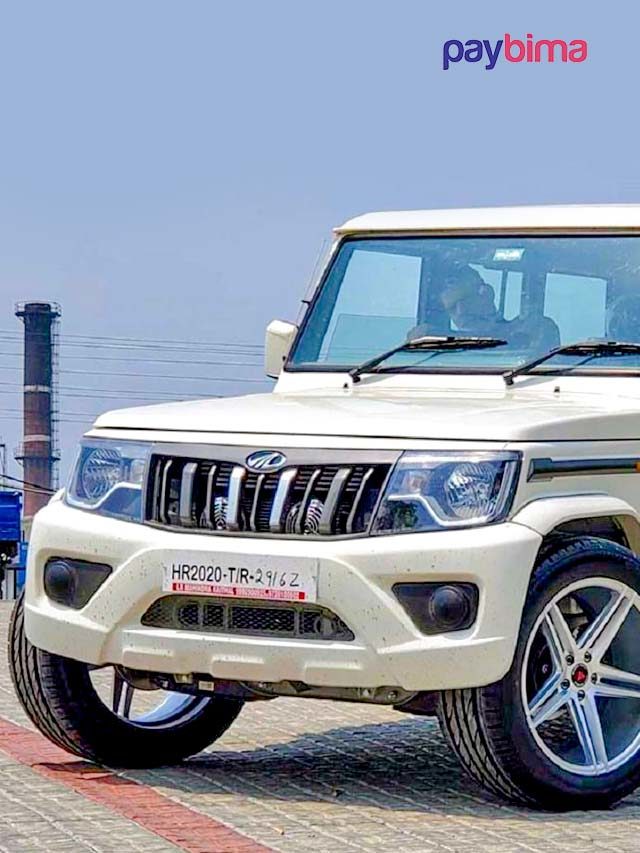 Down Syndrome is a terminal disease that stays with a child for lifelong. It is not curable and can also not be prevented. But the condition and seriousness of the disease can vary from person to person. The sooner the treatment and therapy starts, the better it is for the child.  Here, buying the best health insurance in India that covers Down Syndrome children would support in a great way. 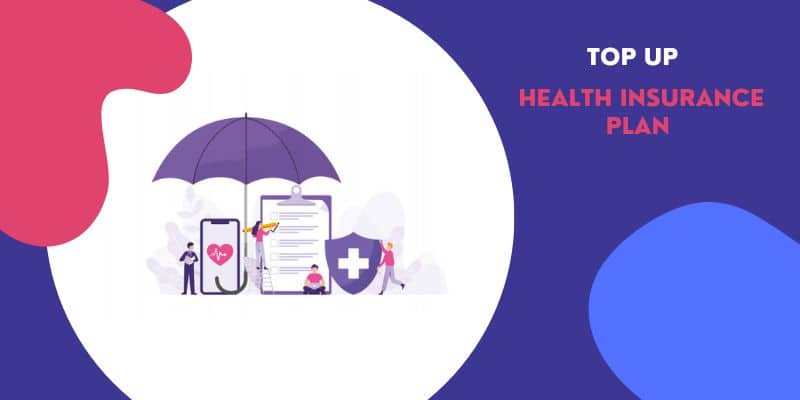 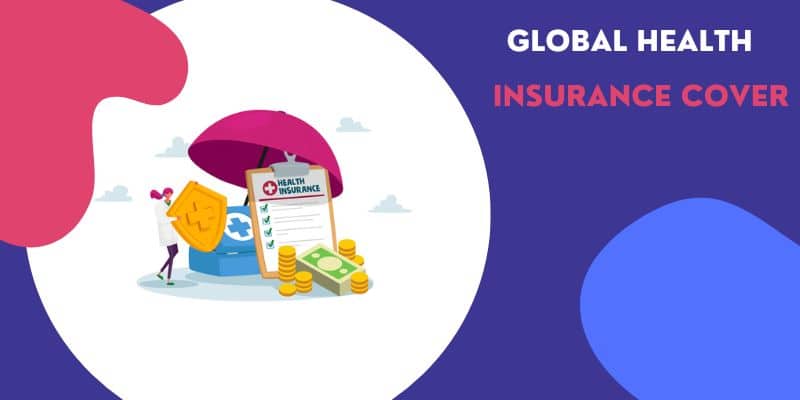 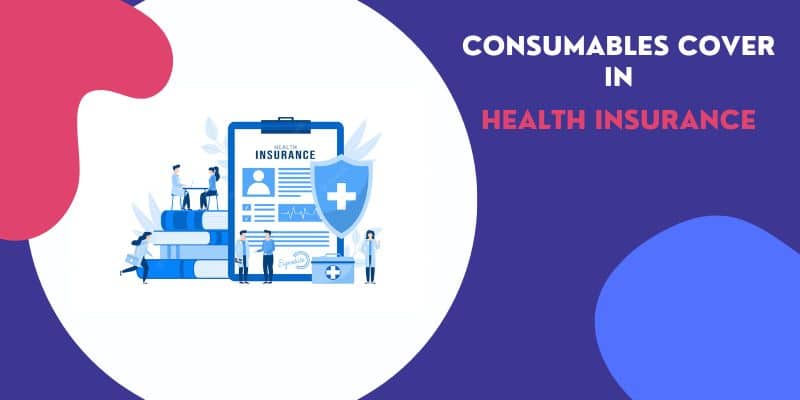 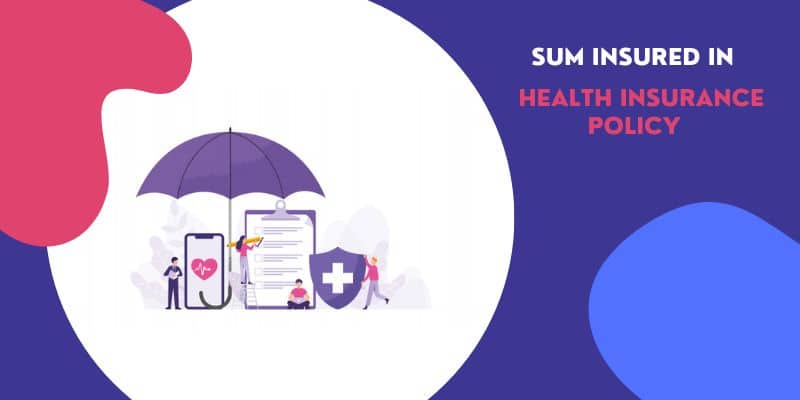 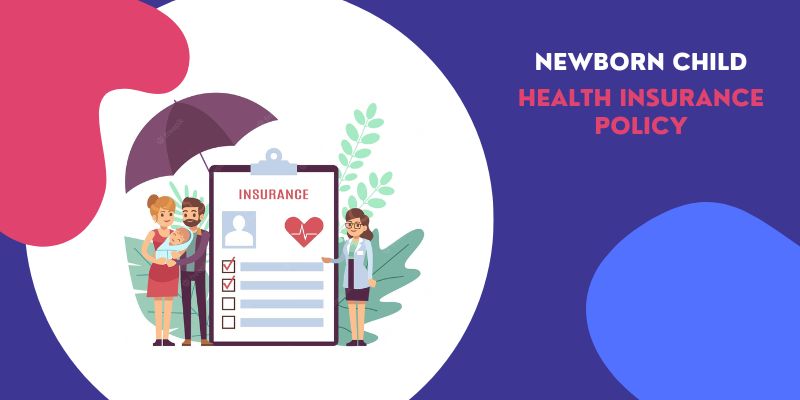 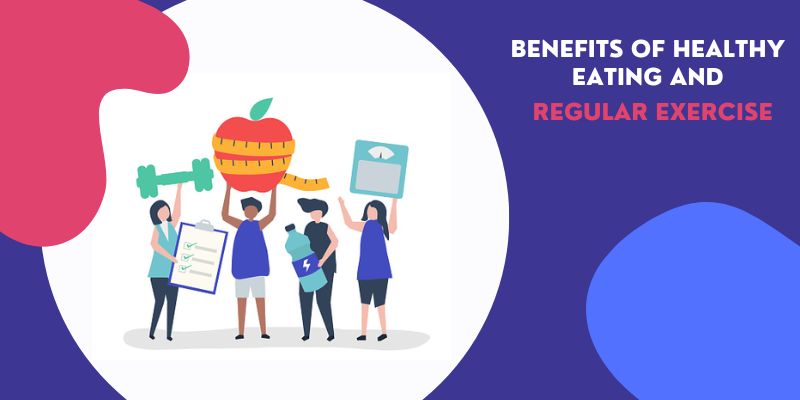 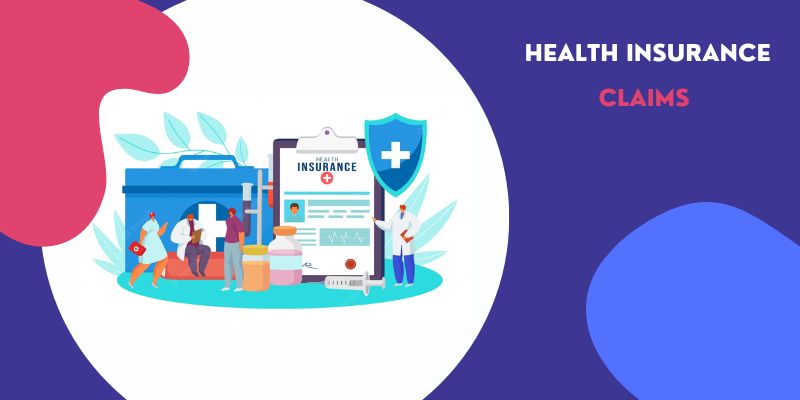 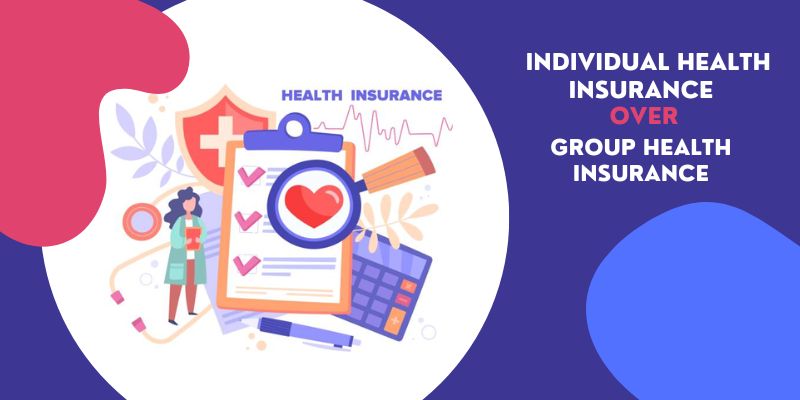 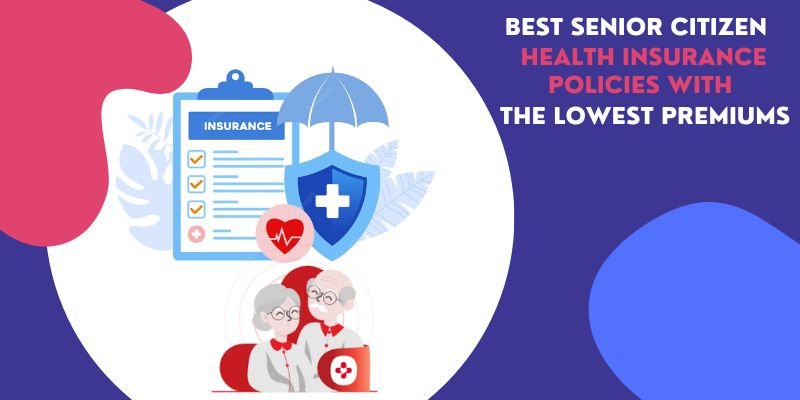