As per Section 115BAC of the Income Tax Act that came into effect from the 2020-21 fiscal, you would now be able to pay your income tax under a new regime that happens to be optional.

The new tax framework would apply to both HUFs (Hindu undivided families) and individuals. It has lower tax rates but the exemptions and deductions over there are fewer. Over here we would talk about the new tax framework along with its features. We would also discuss how you can benefit from the same.

The tax rates under the new regime

Following are the tax rates prescribed by the new tax framework u/s 115BAC:

The existing slabs of tax rates may be enumerated as below:

Following is an idea of the money that you can save with the new regime:

Please understand that the calculations provided in the table above do not include any tax exemptions and deductions that may be claimed under either of the regimes. So, as you can see from above, the new regime is primarily beneficial for people who do not claim any tax exemption.

Following are some of the most prominent exemptions that cannot be claimed under Section 115BAC:

Following are some of the most prominent exemptions that cannot be claimed under Section 115BAC of Income Tax Act:

Which one should I choose in this case?

Are you a salaried taxpayer? In that case, you could choose anyone from among these, and you can also change your choice the next year if you want to. All you have to do is inform your employer of your choice. However, if you are a non-salaried taxpayer the decision to abide by Section 115BAC could prove to be a tricky one for you. This is because unlike a salaried taxpayer you would not be able to opt-out and in every year. Once you take any decision in this case you would not be allowed to change it in the future.

How to plan my taxes in this case?

If you want to go with the new tax framework u/s 115BAC you should ideally do it at the beginning of a financial year as that would help you plan your investments accordingly. In fact, this would also help you get a good idea of the TDS (tax deducted at source) that would be applicable in your case. You must compare both the frameworks in question and decide the one that suits you better based on your analysis.

A comparison of the two tax frameworks based on tax outflow

The present framework is better than Section 115BAC in terms of the tax deductions that it allows you from your earnings. This includes the likes of health insurance, education loans, and NPS, to name a few. The new regime is more beneficial for people who have not invested in the tax-saving instruments that we have alluded to above. The difference, in this case, lies in making those investments. So, keep this in mind when you are selecting the tax framework that you want to go with.

Losing out on housing property benefits under the new regime

Section 115BAC of Income Tax Act would not allow you to claim deductions that you could previously claim for paying the loan on self-occupied housing property. In the existing regime, you could claim a maximum deduction of two lakh rupees a year. In fact, you would not be able to adjust this loss with your salary under the new system. In case you have given your house on rent and are paying a loan on it you can claim a deduction on the interest of the same.

Deductions not allowed in the new regime against business income

As per Section 115BAC, you would also not be able to claim the following:

The new tax regime u/s 115BAC also does not allow HUFs and individual taxpayers to claim set-off in case of unabsorbed depreciation or losses that they may be expecting in their business. This is done to the extent that they are connected to the withdrawn exemptions and deductions that are applicable in these cases. 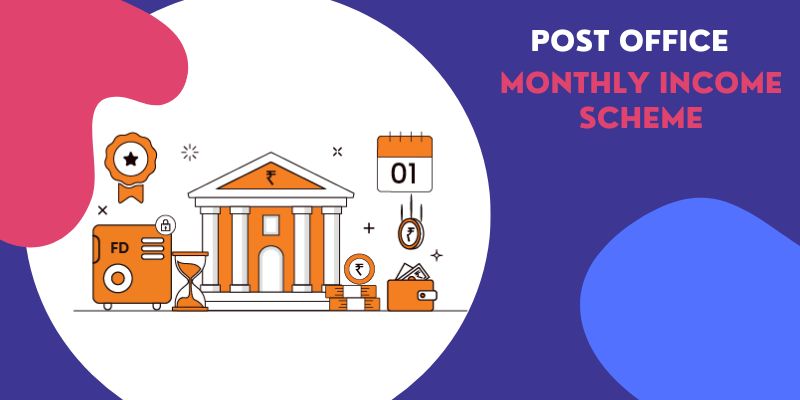 Post Office Monthly Income Scheme Backed by the Government of India; Post Office schemes are widely accepted as some of the safest options to save. 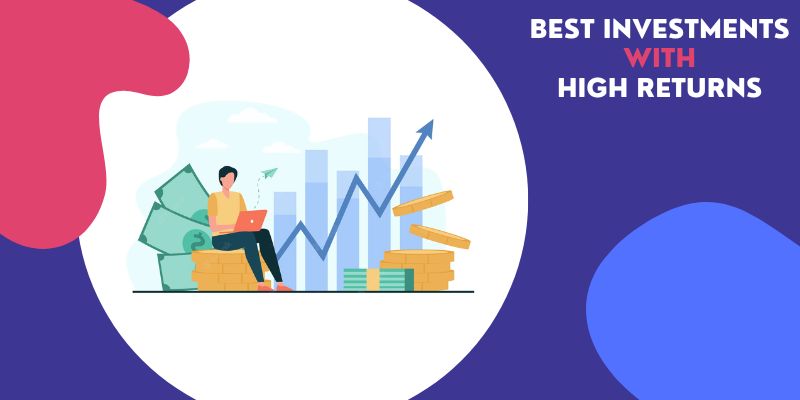 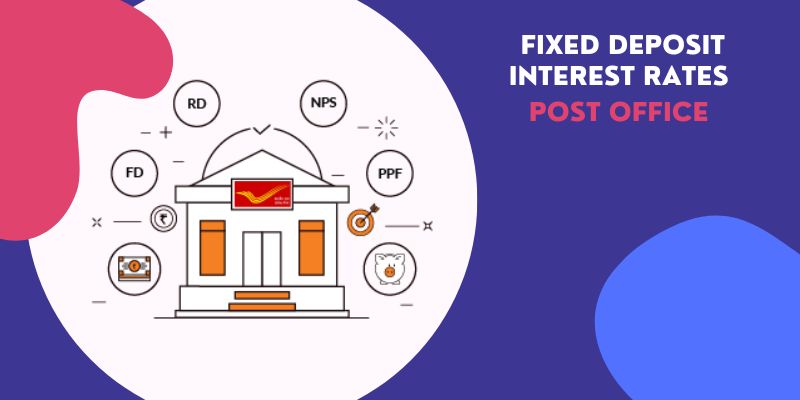 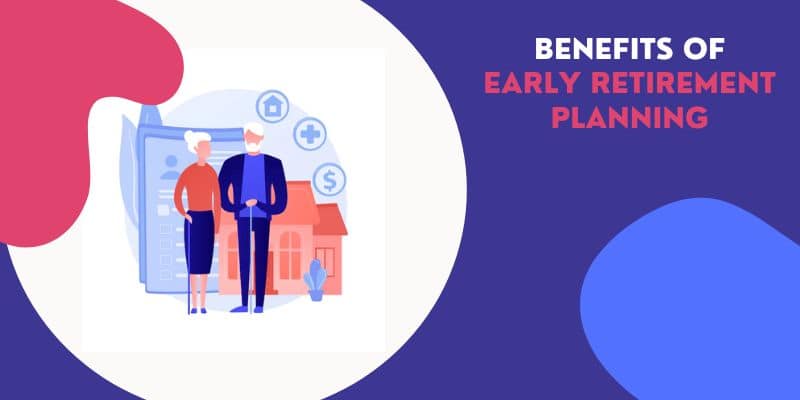 Early Retirement Planning Advantages - Know in Detail The idea of early retirement planning is still not very prevalent in India. If we ask people. 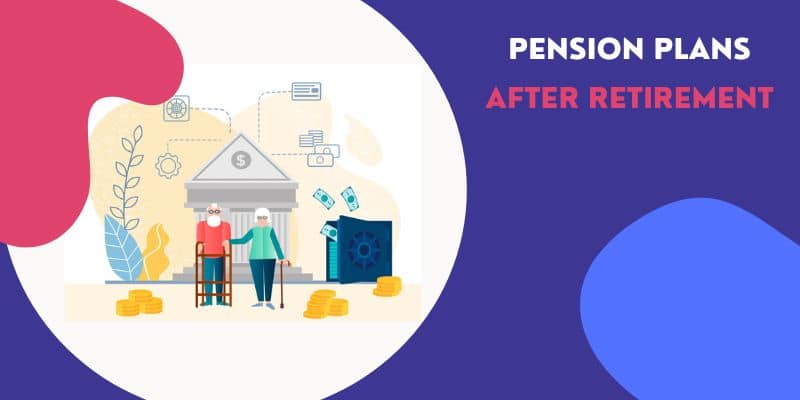 Preparing your life after retirement with top pension plans Growing old is certainly something to celebrate each day. Growing old means you have taken good. 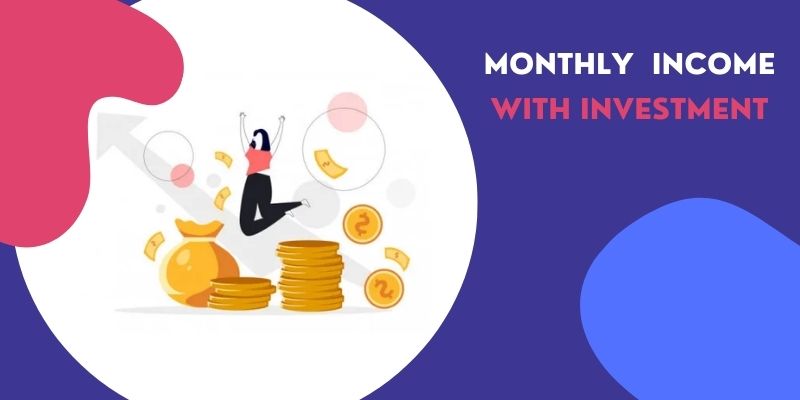 How to Earn 5000 Rupees Per Month with Investment?

Investment Schemes to Earn Rs. 5000/- Monthly in India Wondering how can you earn monthly with investment? It is very important to have investment options. 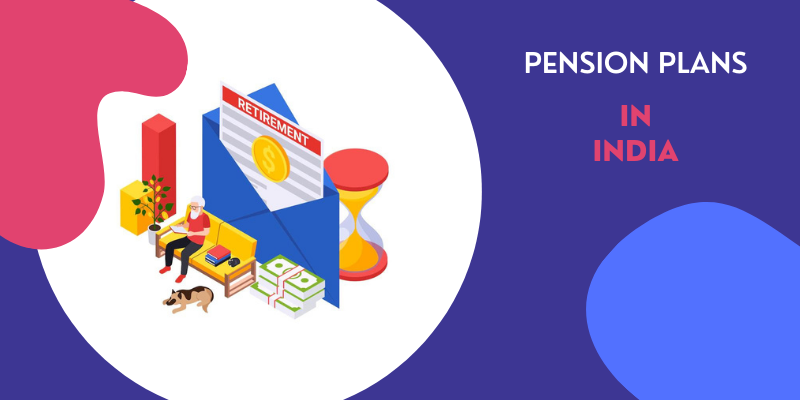 Retirement Pension Plans We often come across government servants in India who talk about the pension they are getting and how helpful it is for. 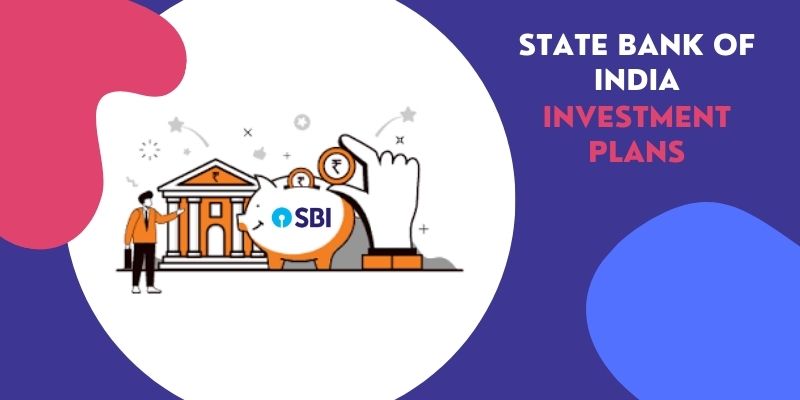 Shedding Some Light on the SBI Investment Plans for 5 Years

6 Popular SBI Investment Plans for 5 Years One of the things in our life that matters the most is happiness. And happiness comes in. 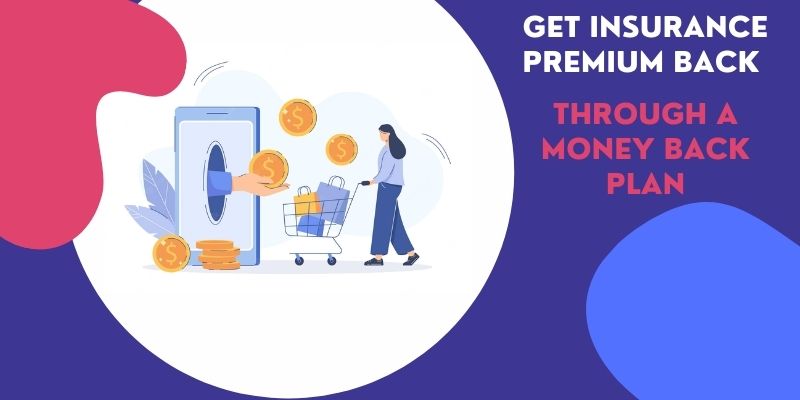 Can I Get My Insurance Premium Back Under A Money Back Plan?

Is Getting Insurance Premium Back Under A Money Back Plan Possible? Did you know that your family’s financial interests can be taken care of even. 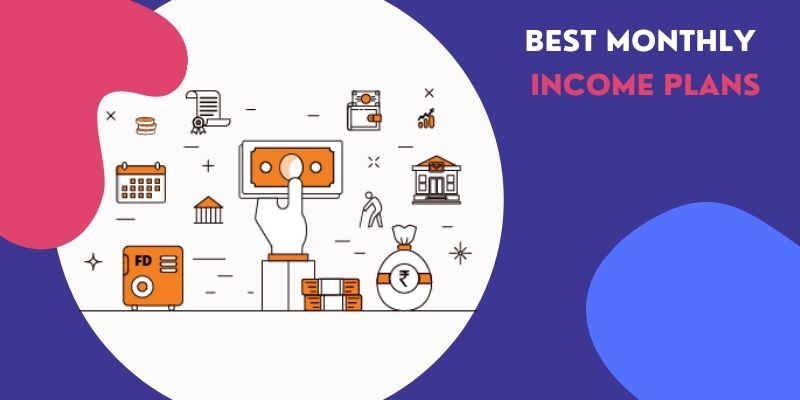 Best Monthly Income Plans in India to Invest in 2022

Top 6 Monthly Income Schemes - Best MIS Scheme in India 2022 Whether we want to accept it or not, we all need money to.

How to Earn 5000 Rupees Per Month with Investment?

Shedding Some Light on the SBI Investment Plans for 5 Years

Can I Get My Insurance Premium Back Under A Money Back Plan?

Best Monthly Income Plans in India to Invest in 2022