Death of an immediate relative gives unbearable pain, which is hard to endure. However, despite the pain, it is important to proceed with the death claim for the life insurance of the deceased person, especially if he/she was the only earning member of the family.

If you are unaware of the process that is involved in making a death claim, here’s what you need to know to make the otherwise unbearable process somewhat endurable.

In this blog, we are discussing the entire death claim process or how to claim policy after death starting with the meaning of the claim.

What is a death claim? – Know More

A death claim is an official request that is made by the nominee of a life insurance policy holder to the insurance company to ask for compensation of the amount covered on insured person’s death.

Below are the documents required by your insurance company:

In addition to the above, the nominee might have to provide some additional documents if the death has caused due to non-accidental reasons. Here are the documents you would need to provide:

How long it takes for a claim to settle?

In case of Early Claims, they are caused within the initial 3 years of the start of the policy. On the other hand, non-early claims are those that takes place after the 3years of the policy commencement.

Usually, the non-early claims are completed within 10 working days. The early claims might take 45 or more days to settle.

The regulation of IRDA (Insurance Regulatory and Development Authority) states that acceptance or denial of the claims should take place within the first 30 days of receiving the evidential documents. However, if any particular case requires investigation, the insurance company might take as many as 120 days to settle the claim process.

How to make a death claim?

However, in case of absence of a nominee or if the nominee is also not alive, then anyone with proof of legal heir to the claim can submit the proof and make the claim. Here, succession certificate or any other similar document might be required (given by a Court).

If the policy document of the deceased person is not available or is lost, an indemnity bond can be submitted by the beneficiary. The bond should underwrite the insurance company for third-party claim account loss.

How is the rider claim processed?

To claim for add-ons along with death claims, the nominee might require to submit an FIR along with other documents like report of post-mortem etc.

What types of deaths are not covered?

Is it possible to change the payout option?

In normal circumstances, insurance company don’t allow to modify the payout option that has been agreed upon at the time of policy buying. But, some insurers might allow the nominee to change the payout option, particularly if it is a lump sum payment option already mentioned in the form of claim.

Also Read: Types Of Death Covered And Not Covered by Term Insurance Policy

It is true that death of a closed one can ruin all the happiness of a family and make their life unbearable. Further, if the deceased person was the source of income for the family, it becomes all the more difficult to deal with the situation.

In such case, it is important for the family to claim the compensation amount to lighten the financial burden on the family. Now that you know the procedure of how to claim life insurance in case of death, you can make the claim easily for the deceased insured person.

But, do remember to read and understand the policy terms and conditions while buying a life insurance policy ,and compare them well so that you can buy the best plan for your family. 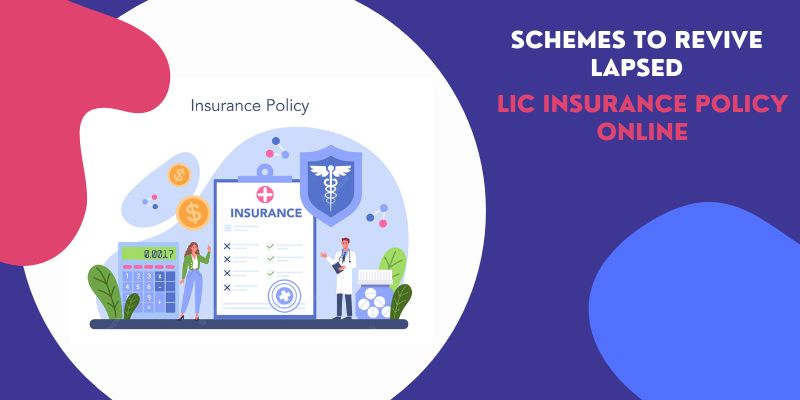 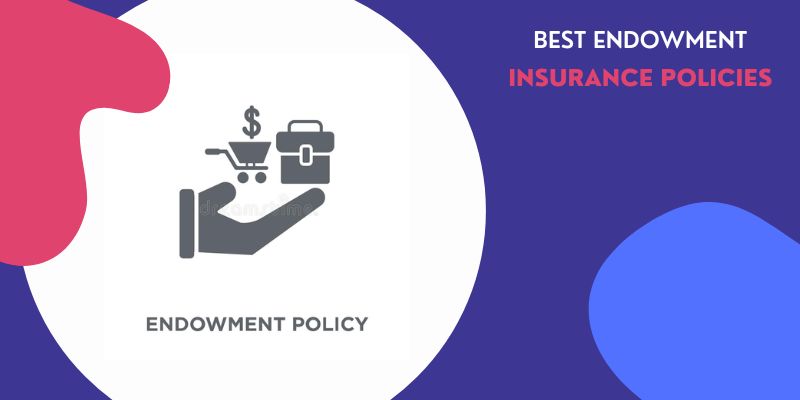 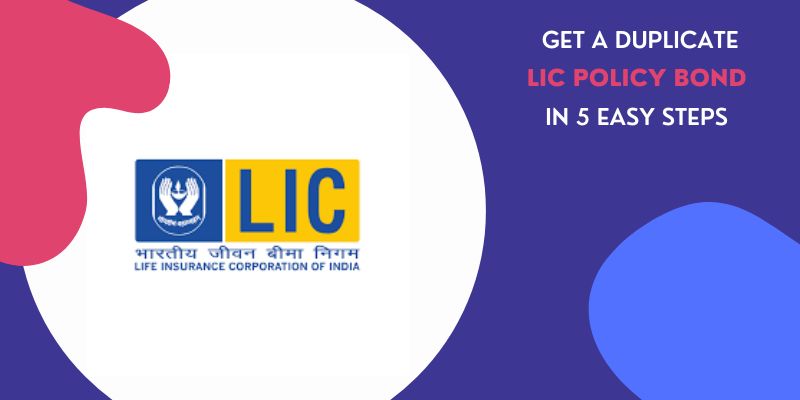 Table of Content What is an LIC Bond? Why is it Important to Keep LIC Bond Safely? What if LIC Policy Document is Lost? Get. 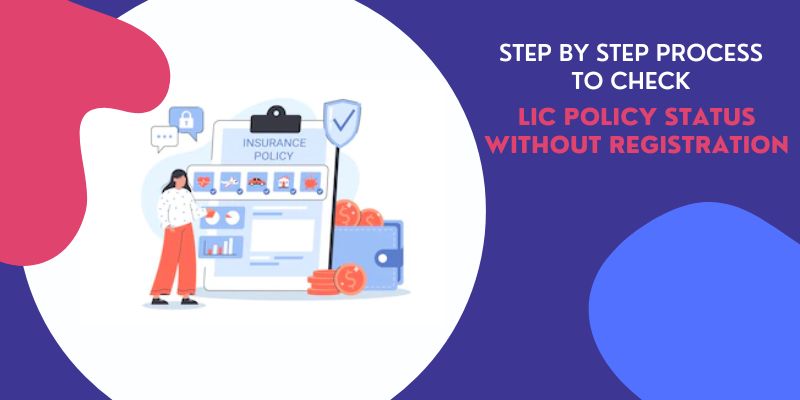 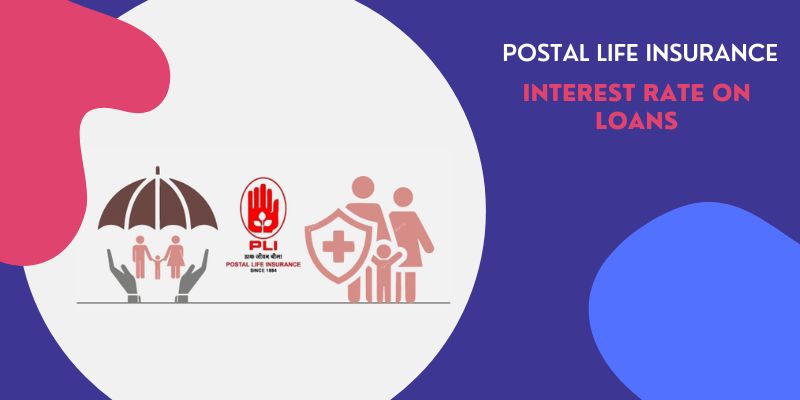 What is the Postal Life Insurance (PLI) Interest Rate on Loans? 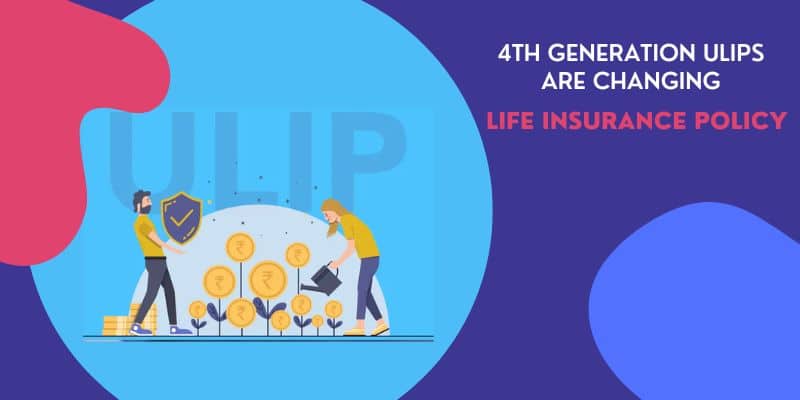 How 4th Generation ULIPs are Changing Life Insurance in India

Table Of Content What is a ULIP Plan? What has Changed in the 4th Generation ULIP? Best ULIP Plans in India 2022 Visual Stories by. 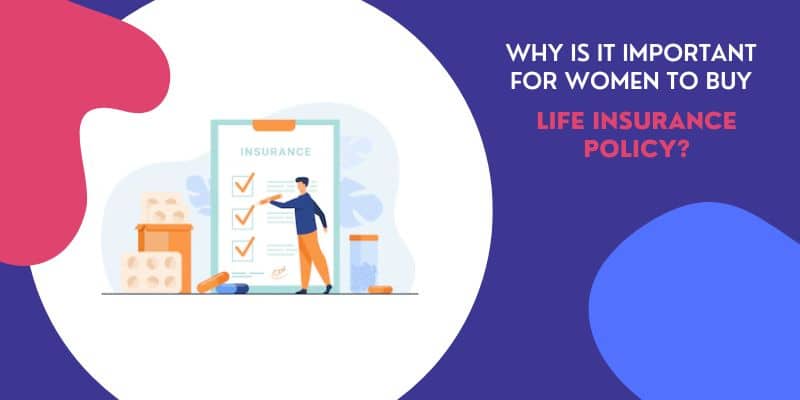 Why Is It Important For Women To Buy Life Insurance? 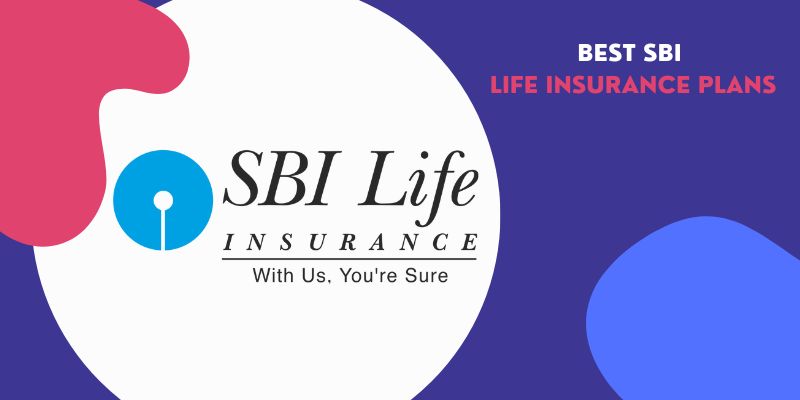 Life insurance - a financial product we cannot afford to take a chance with, for it is the most vital financial asset for any individual.. 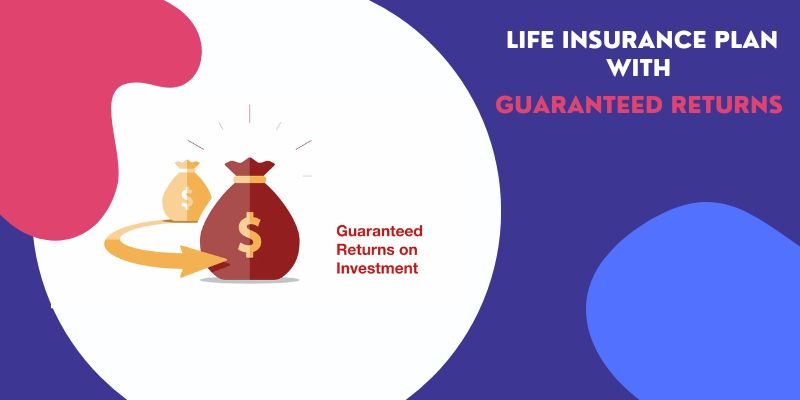 What Is The Maximum Age Limit In Term Life Insurance Policy?

Difference Between Money Back Plans and ULIPs

What is an Endowment Policy, and why should you get it?