Drink and Drive Fine in India 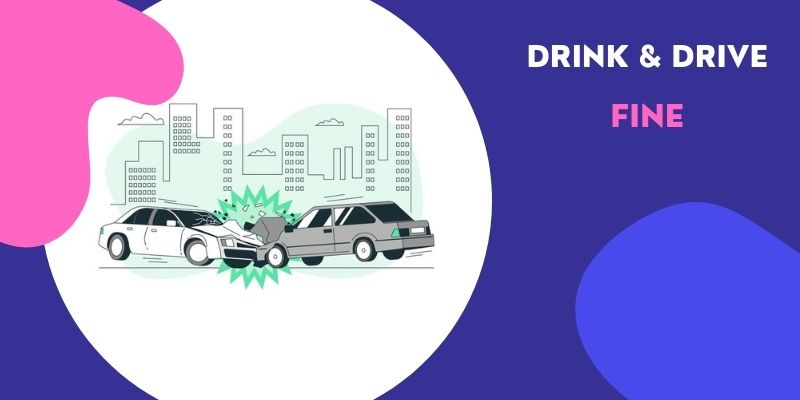 Having a personal vehicle, whether a two-wheeler or a four-wheeler, makes life easy. It makes you independent in terms of commuting to any place without relying on public transport. However, commuting on the roads in your own car/bike comes with some responsibility. Driving dangerously can not only harm your own life, but can also cause damage to others plying on the road. So, it is important to ensure that you do not drink and drive or drive with the influence of alcohol or any other intoxicant to guarantee the safety of public life and property.

Moreover, as per Motor Act 2019, heavy penalty is levied on people for driving under the influence of alcohol. In fact, drunk driving is considered a criminal offense in India, and if a traffic police catches you driving while you are drunk, you can be fined as well as can get into legal trouble.

If you are unaware of the drink and drive fines in India, you must read on to know everything about it.

Driving under the influence of alcohol is banned in India as it might lead to accidents on roads, thereby putting the lives of people, including the driver at stake. As per statistics, every year thousands of people die on the roads in India due to accidents. Also, more than a lakh people are put behind bars for driving under the influence of alcohol.

For first time rule breakers who get caught for driving under the influence of alcohol, they have to pay a fine of Rs. 10,000 and/or serve 6 months in jail. This challan for drink and drive was earlier fixed at Rs 2000, which was increased after the amendment of Motor Act 2019.

In case the offense is repeated for the second time, the fine levied is Rs. 15,000 and/or serve 2 years in jail. This fine was earlier fixed at Rs. 3000 with 2 years term in jail. The fine amount is the same for bikes as well as for cars.

What happens if you are caught for drunk driving?

If a person gets caught for driving under the influence of alcohol, the following things happens:

For instance, imagine that you attended a party and got drunk as you wanted to enjoy the party. Now, it was getting late and you wanted to go back home. One of your friends who was not consuming too much alcohol suggested that you should take a cab or get dropped by another friend. However, you said you are fine and drove home on your own.

As it was quite late in the night and the roads were almost empty, so you accelerated and crossed the set speed limit. Just then you saw a few traffic cops on the road who were checking every car. When they stopped and started questioning you at the barricade, they understood that you are under the influence of alcohol.

So, they asked you to step down and to appear for the breath analyzer test. The result of the test showed you had more than 30mg alcohol per 100 ml of your blood in the body.

If such a situation occurs, the traffic police will charge you with a drunk and drive challan, and will also take your driving license away. Further, they will give you a certain date to appear in the court after 3 months.

Thus, you will not be able to drive for the next 3 months without your license. Also, after 3 months, you have to appear in the court and pay your fine to the judge to be able to drive again.

Here, you also have the option of paying your fine online by means of online challan.

If you are wondering how to check drink and drive case online, here are the steps to follow:

Here are the steps for making the payment of the traffic challan offline:

And remember not to break the drink and drive traffic rule in the future again as the fine for the second time is greater. Moreover, in such cases you might even be imprisoned depending on the severity of the breach of rule.

Since the penalty for drink and drive is severe, it is better to avoid it. Here are some tips as to how you can avoid the drunk driving fine.

Also Read: Updated List of Rules for Traffic Violations and Fines in India

All the traffic rules imposed by law are made to ensure the safety and security of the citizens and to ensure the proper maintenance of the traffic system of the country. So, maintaining the traffic rules is the duty of every citizen. Drink and drive is a strict traffic offense that attracts heavy penalty. So, avoid situations of drunk driving. Also, make sure to have a good insurance coverage for your bike or car. You can buy an insurance online easily, and enjoy numerous benefits and perks. 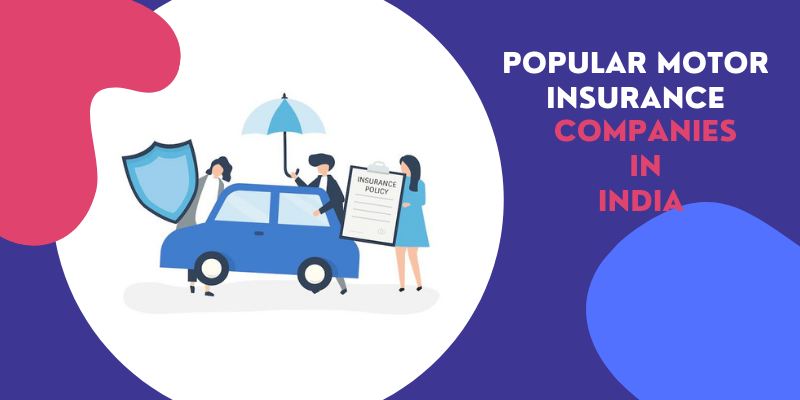 It is important to have a company name list in India when it comes to car insurance so that you can make the right choice in these. 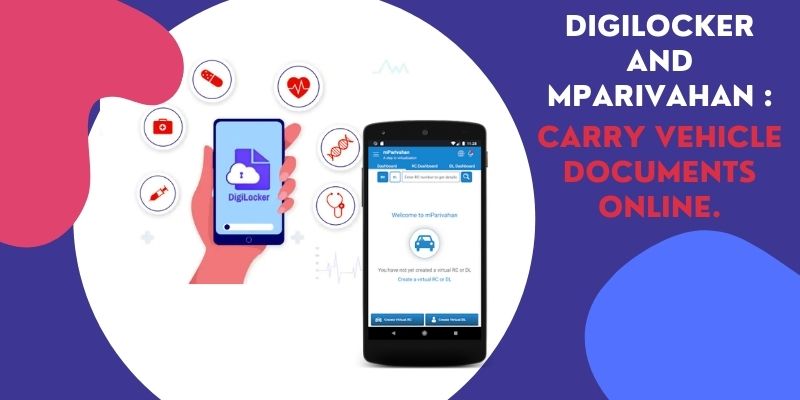 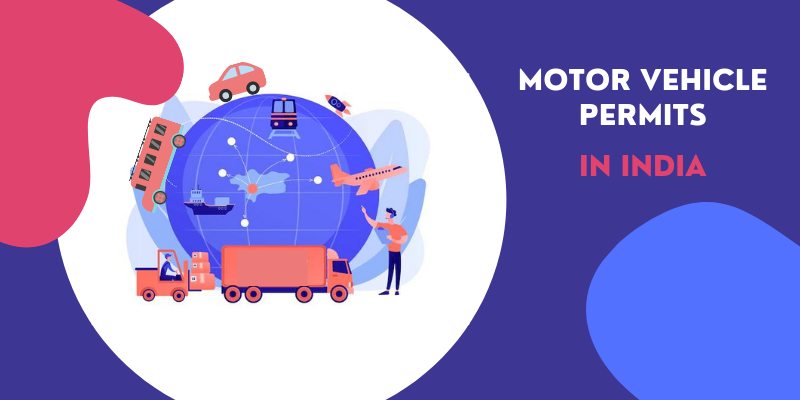 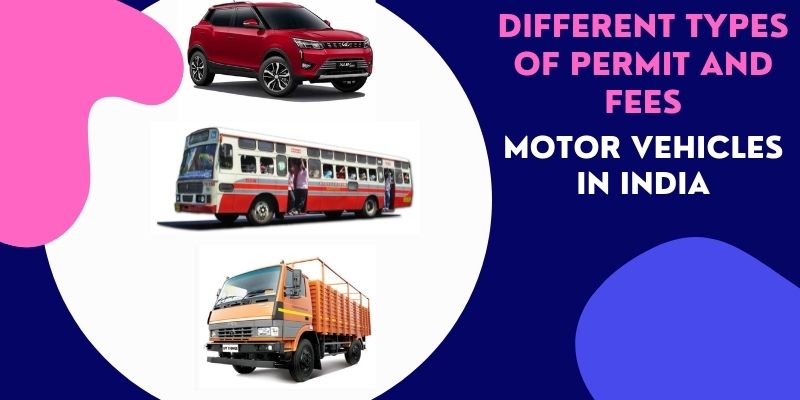 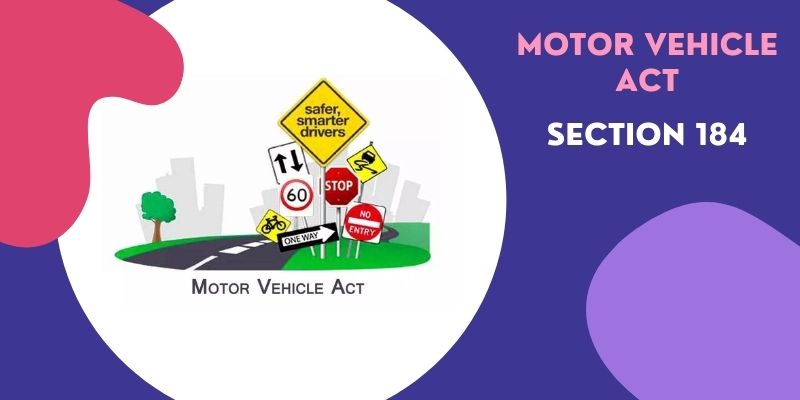 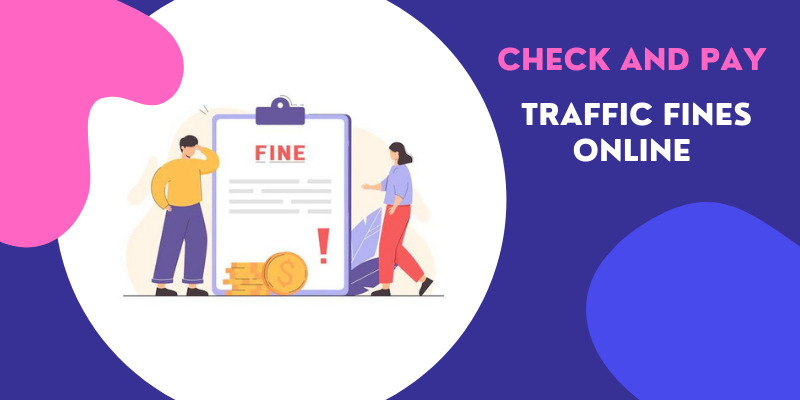 Most of us must have paid a traffic fine at least once in our lifetime. Do you know how easily you can pay a fine. 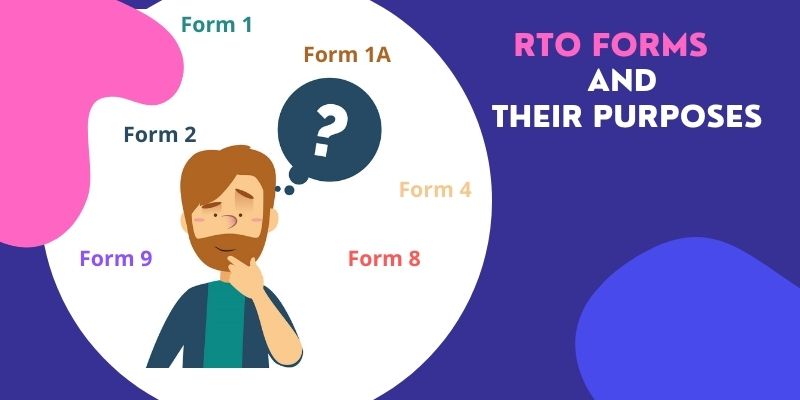 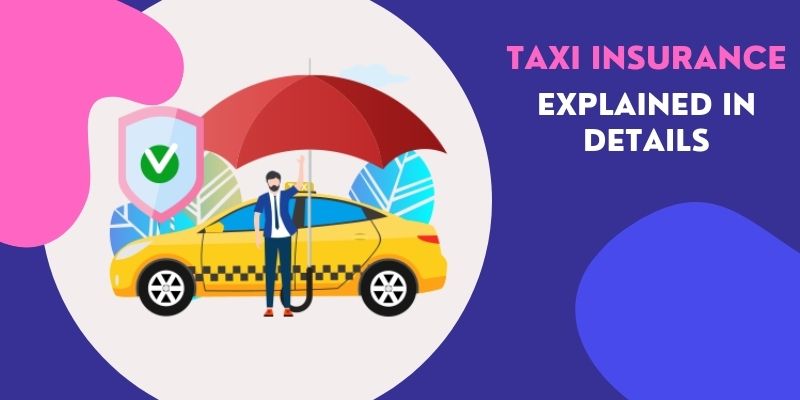 Wondering about What is Taxi insurance ? It is a highly specific type of insurance that offers coverage for owners of taxis, who are an.

Are you aware of commercial vehicle insurance? Do you know how this insurance can serve your purpose if you are operating a business and use. 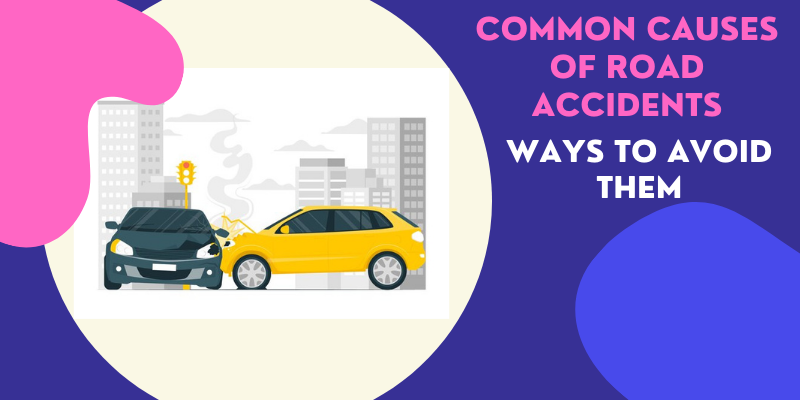 Road accidents are fatal and can cause extreme situations. Knowing ways to avoid such fatality is important. If you want to know how to avoid.