How to Choose a Saral Jeevan Bima plan? 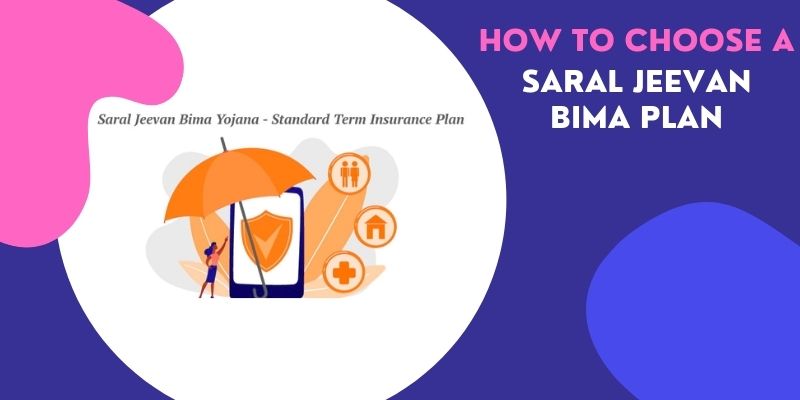 Following a long wait, the life insurance companies in India have started to offer a standard term insurance plan as mandated by the IRDA (Insurance Regulatory and Development Authority). The plan was launched on 1st January 2021 and its main aim was to help people select the right product for their needs. It helps that the policy’s features are simple and its terms & conditions are standard.

The minimum sum assured that you get in the Saral Jeevan Bima Yojanais five lakh rupees. However, it can be increased up to 25 lakh rupees as well but in multiples of 50,000 rupees only.

The launch of the policy was delayed as the IRDA and the insurers were discussing the extent of flexibility that could be allowed regarding the maximum sum assured of the policy as well as the pricing of the same.

How many companies are offering the Saral Jeevan Bima policy?

At present, the Saral Jeevan Bima Yojana 2022 is being offered by six insurers and includes the LIC (Life Insurance Corporation of India) as well.

The premiums of the Saral Jeevan Bima policies

The premiums in these policies are much higher than the normal term insurance plans because over here the insurers are not allowed to insert any filter. This basically implies that the IRDAI has set some terms and conditions along with features in the policy and the insurers cannot make any changes to them. The following table provides the premium rate for a 40-year-old non-smoking man with a sum assured amount of 25 lakh rupees:

You can easily use a Saral Bima Yojana premium calculator and find out how much premium you would have to pay for such a policy. You would find these calculators on the websites of most of the insurers that are offering these policies. Please understand that the premium of the policy could vary depending on factors such as your age, gender, and location, to name a few.

One of the major features of the Saral Jeevan Bima term insurance policy is that its terms and conditions, as well as the features, remain the same no matter which insurer you buy the policy from. However, as you can see from the table above, the main area of difference is in the premium being charged by various insurers. However, experts have said that one of the biggest mistakes that you can make in this case is going by the premium rate when it comes to choosing the policy.

What are the experts saying?

Experts say that the plan offers a higher rate of insurance for people in the lower-income groups. This is especially evident when you compare it to the other term policies that are available in India. They say that while the features of the plan are similar across the companies offering the policy the customers need to look at critical areas like the claims settlement ratio.

What is the death claim settlement ratio?

So, we can already assume you know what is Saral Jeevan Bima. Well, now we would talk about the factor of death claims settlement ratio. This is basically the percentage of claims where the insurer has paid the claimant and is measured against the total number of claims that it has received.

The ease of on-boarding and other factors

This is also a crucial factor when it comes to choosing the policy. In this context, they must also look at the after-sales service and support offered by the insurer. This includes the renewal of the policy.

You must look at and judge all these factors before you choose the Saral Jeevan Bima plan from an insurer.

A comparison of the prices with regular term plans

As we have said already, the premiums of the policy are much higher than the normal term insurance plans and this is because insurers are not allowed to use filters in these cases. The first insurer to offer this plan was Edelweiss Tokio Life Insurance Co. Ltd. in January 2021. For a 40-year-old non-smoking man with a sum assured amount of 25 lakh rupees, it charges a yearly premium of 13,605 rupees.

Its Saral Jeevan Bima Yojana premium rate is more than double of what it charges in a year for its regular term plan – 6464 rupees. The LIC charges 18,704 a year for offering this plan. It does not offer a normal term plan with a coverage amount of 25 lakh rupees. However, for its 35-lakh-rupees policy, it charges a yearly premium of 8000 rupees. The latest entrant in this particular segment is Max Life Insurance Co Ltd. For a 25-year-old non-smoking man with a sum assured amount of 25 lakh rupees, it charges a yearly premium of 12,000 rupees.

Why are the prices so high?

Yet another reason behind the high premium rates of Saral Jeevan Bima Yojana 2022 is the fact that it is most likely to be bought by people who have a higher mortality rate.

Options for other people

If you are a decently educated person with a good-enough job you should go for a regular term insurance plan for the simple reason that they are cheaper than the Saral Jeevan Bima term insurance policies.

In most cases the insurers offering Saral Jeevan Bima would provide you with three options to pay the premiums in the policy – regular pay, limited pay, and single pay. If you survive the policy term you can always renew it but your premium would be calculated based on how healthy and old you are then. 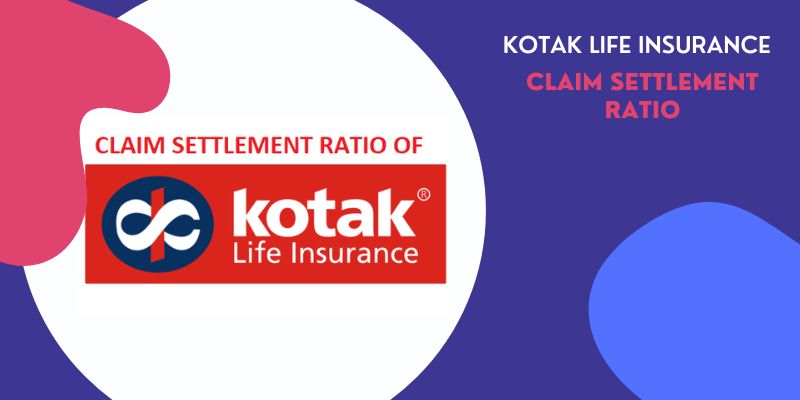 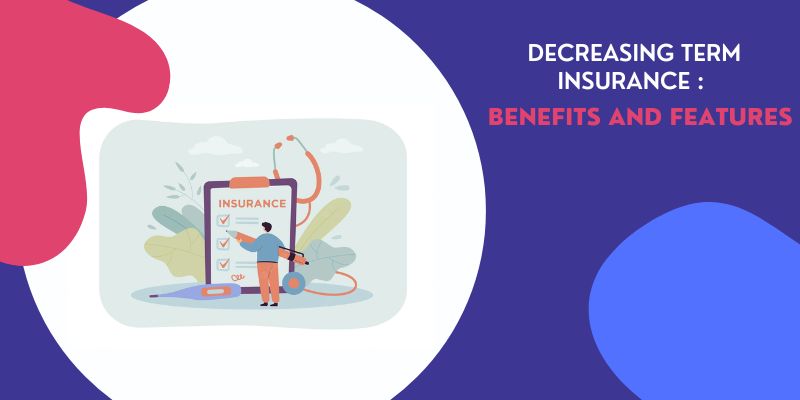 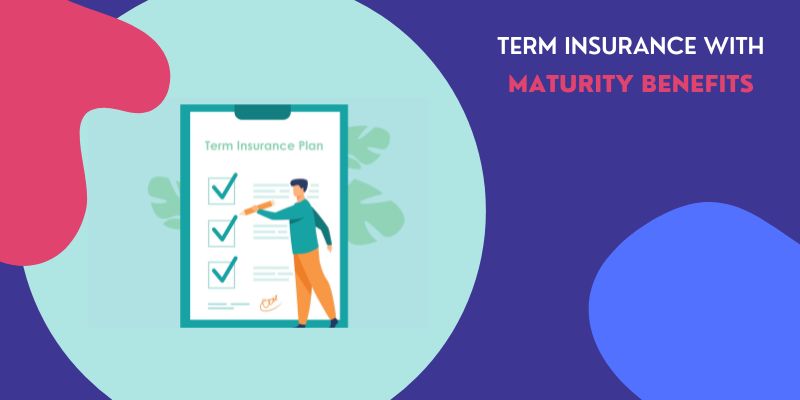 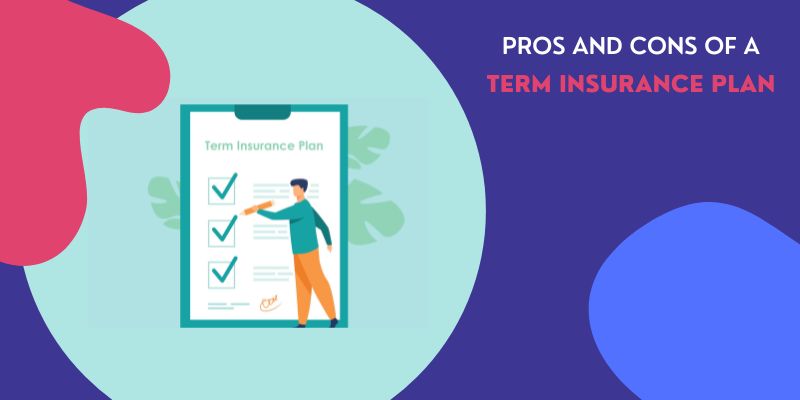 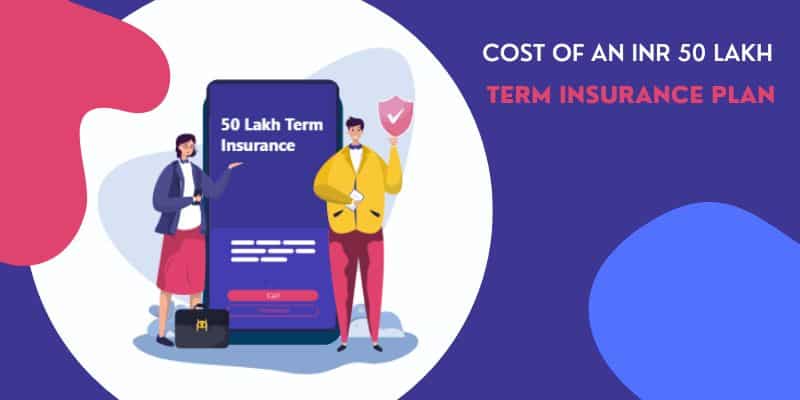 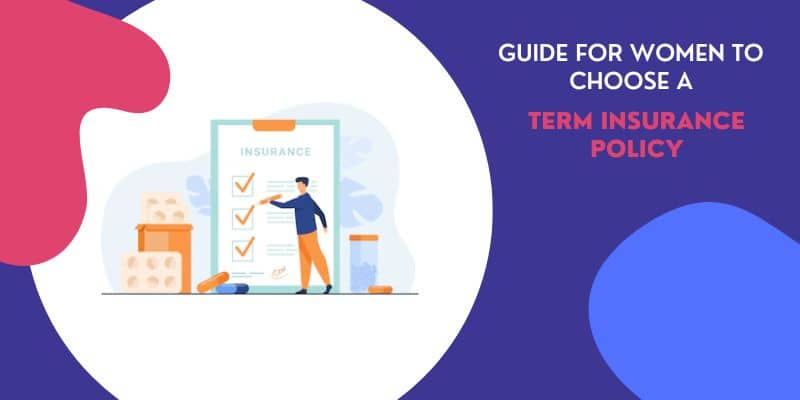 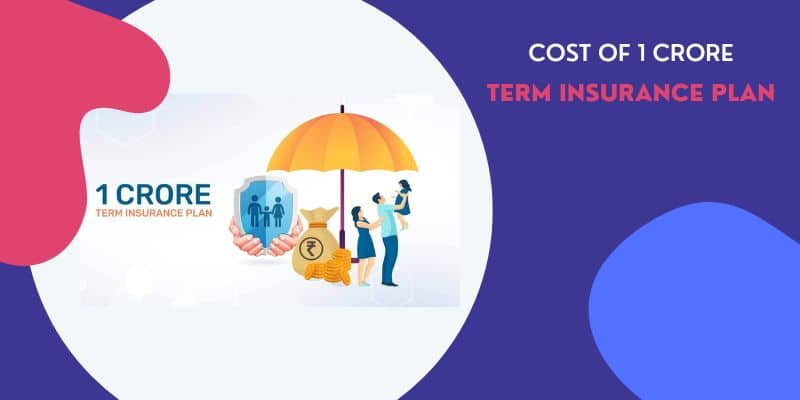 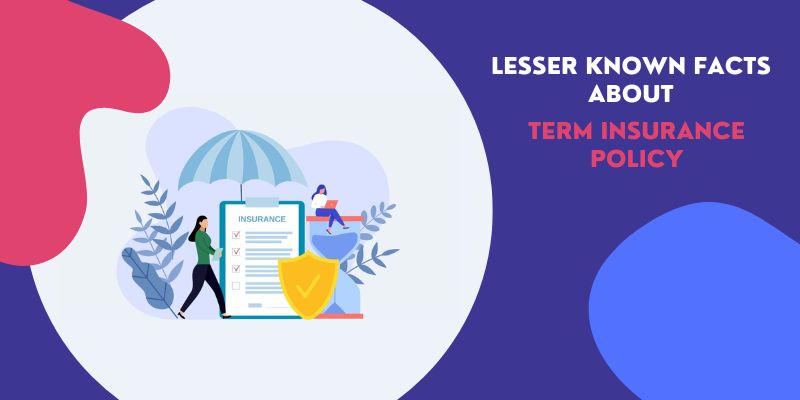 Term life insurance policies work as a savior for families in the event of sudden demise of the head earning member. But, do you know.