They are not. Though life insurance companies do offer health insurance policies, there are various differences in the policies offered by life insurers compared to those offered by general insurers. Do you know about the differences? Let’s find out:

You can choose any plan based on your requirements.

Compared to this, life insurance companies offer only specific fixed benefit plans which may be for specific diseases or general hospitalization plans. You can find specially designed plans for cancer or for cardiac related ailments. There are critical illness plans too which cover listed critical illnesses. 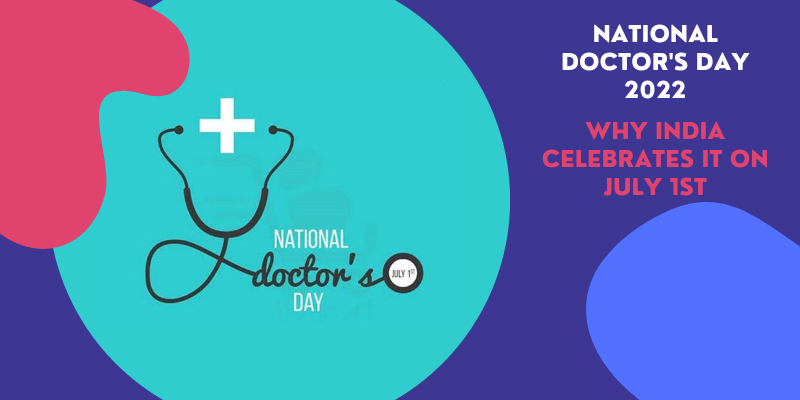 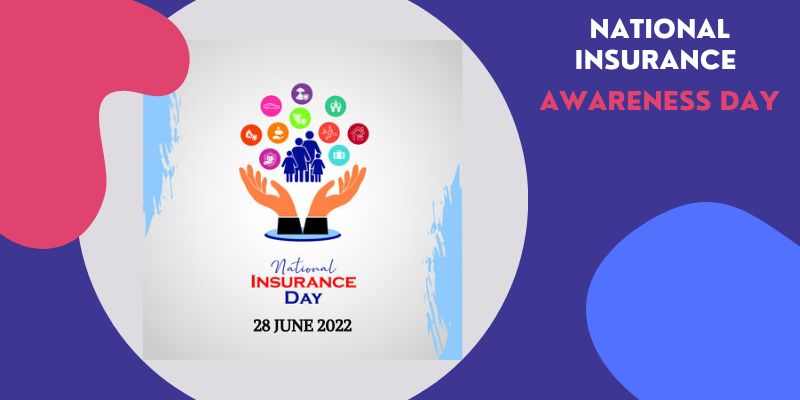 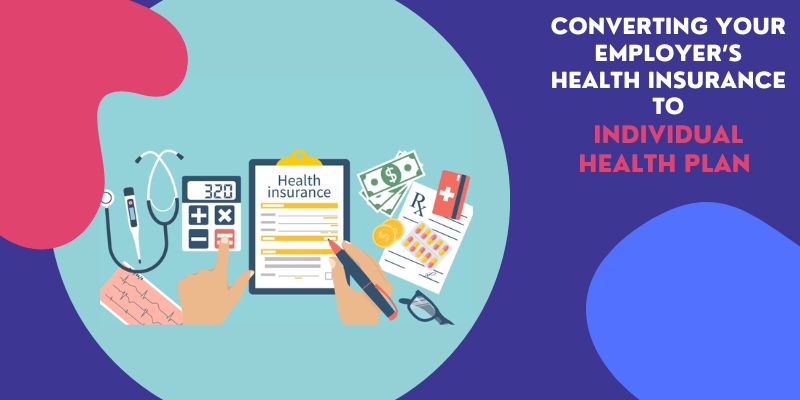 Are you planning to switch jobs? Do you know that you can convert the medical insurance offered by your employer into an individual health insurance. 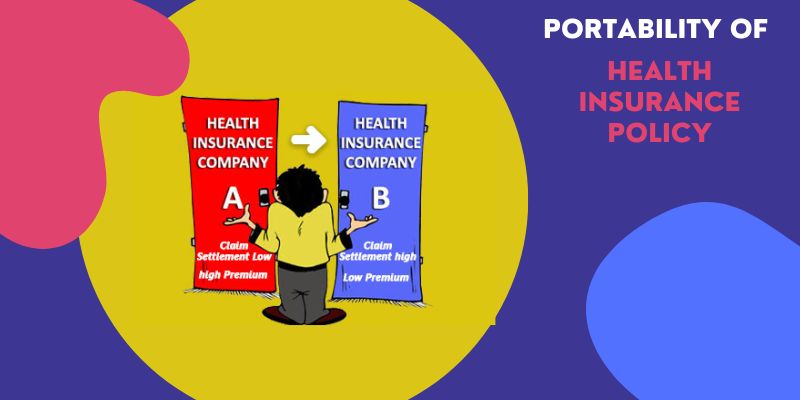 Portability of Health Insurance: Know the Process Rakesh is a 30-year-old man who works with an MNC. One fine day when he was getting ready. 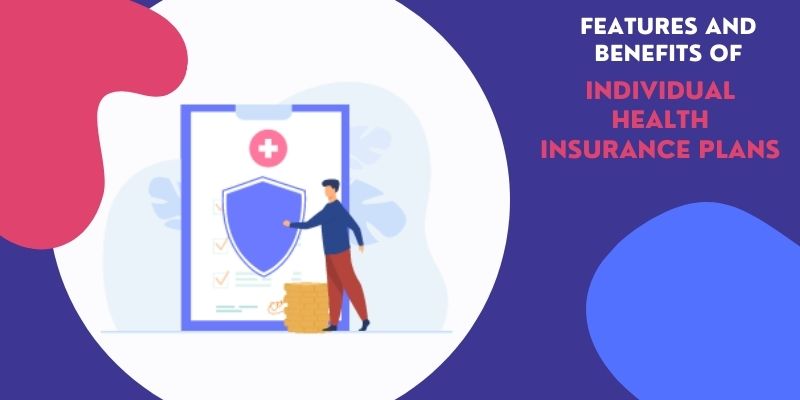 Features and Benefits of Individual Health Insurance Plans - Know in Detail Do you prefer individual health insurance policy over family floater ones? If you.

Global Coverage in Health Insurance - Know Everything Do you know what global coverage in health insurance policy means? If so, why do you think. 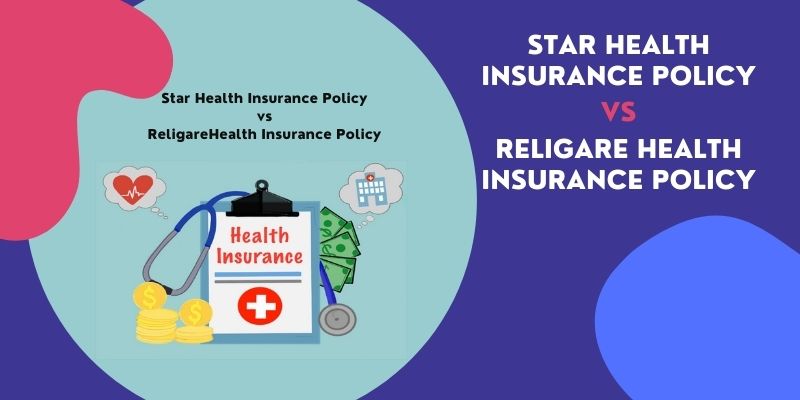 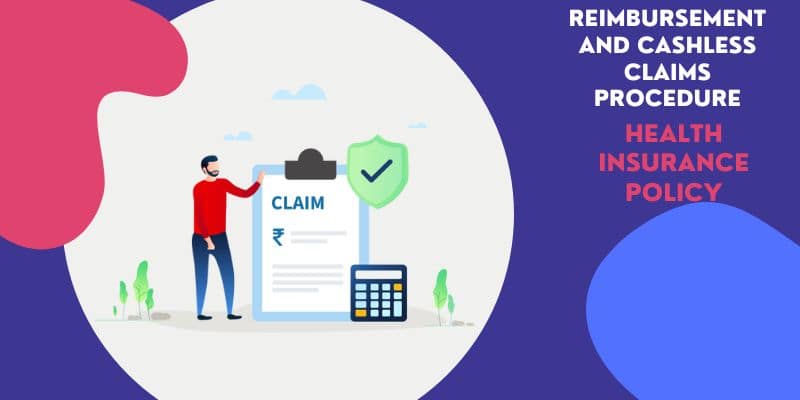 Health Insurance Policies: Reimbursement and Cashless Claims Procedure Wondering, about reimbursement and cashless claims procedure for health insurance? For the past two years, we have. 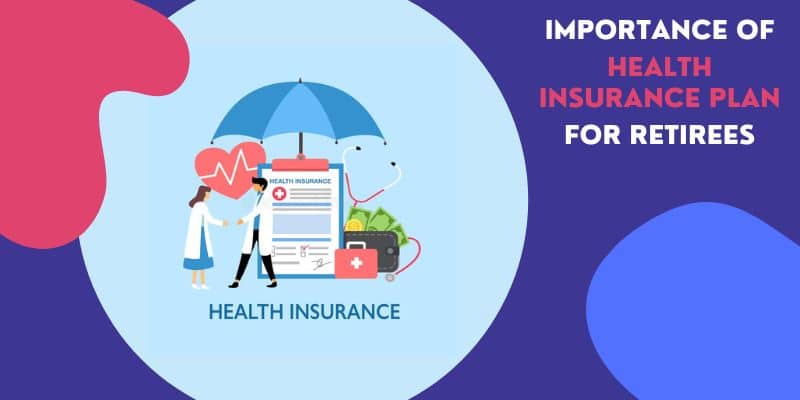 Why Health Insurance Plans are Must for Retirees? We all eagerly wait for our retirement, right? That is the time when can indulge in all.