In order to encourage more people to inculcate the habit of saving in their daily lives, the Government of India introduces several financial schemes. The National Savings Certificate is one of them. Let’s learn more about this financial instrument and whether or not it allows premature withdrawal.

Saving and investing money is an important element of wealth generation for the future. With ever-rising inflation rates and basic essential commodities and services becoming unaffordable for the common man by the day, it only makes sense for them to adopt the habit of saving more money. To further assist the low and middle-income individuals in the country to move towards this trend, the government of India comes up with various financial schemes and investment plans. The National Savings Certificate (NSC) is one of them, along with many others.

What is the National Saving Certificate?

It is one of the simplest investment plans that also has the widest reach in the country, particularly among the low and middle income group. The NSC is basically an investment plan with a fixed income element that essentially targets people living in the remotest parts of India via post offices. Anybody can open a savings account with a branch of the post office nearest to them.

The investment plan is in the form of a certificate (as suggested through its name) available in various denominations, starting from as low as Rs. 100 and going up to Rs. 10,000. The person interested in investing in NSC can purchase the certificate of any value, as per their earning potential and financial requirements.

Is Premature Withdrawal Possible in the National Saving Certificate Scheme?

Like with any other financial investment plan, the NSC too is a fixed-tenure scheme. There are two types of plans available under this savings scheme:

Now, both these types of certificates do not allow an investor to withdraw the maturity benefit under the scheme prematurely. This is because both the issues come with a lock-in period, which has been introduced to discourage premature withdrawal among the investors as it would then fail to serve the whole purpose of small, regular savings.

Taking into account this clause, people generally prefer the first one (NSC VIII Issue) due to its shorter lock-in period, meaning that it provides the maturity benefit faster.

Read More: How do the Investment Plans differ from Savings Plans?

Rules for Premature Withdrawal Under the NSC Scheme

As stated above, the government essentially discourages premature withdrawal of maturity benefits under NSC for the simple reason that it defeats the prime purpose of promoting saving habits among the common man. That said however, exceptions are always a part of any rule, with the NSC investment plan being no different.

Even though the savings scheme comes with fixed lock-in terms of 5 years and 10 years, withdrawing the maturity benefit prematurely is permissible only under certain exceptional situations. These are:

Note that as soon as premature withdrawal of the plan is enacted, the investor is not entitled to receive the interest payable in case the NSC was closed within a period of 1 year from the date of opening of the account. Only the total amount of investment is refunded to the investor.

However, if the account was prematurely closed after the completion of 1 year from the time it was opened, the total investment amount, in addition with the accumulated interest over the investment, would be paid to the investor.

Unlike premature closure of the account, withdrawing money after the NSC plan has matured is relatively simpler and hassle-free. You can opt for benefit withdrawal either online or offline after submission of the maturity claim, which can also be done at any post office branch near you, not just at the one where the certificate had been issued.

In case you choose for offline withdrawal of maturity benefit, you would need to submit your maturity claim written by hand at your nearest post office, along with the original National Saving Certificate issued, a valid ID proof, and the identity slip received at the time of plan purchase.

Note that upon submission of the identity slip, payment can be made almost immediately. In case the slip is missing, you would need to wait until the verification process is completed.

NSC also allows for easy and smooth online withdrawal of maturity benefits. This is because a number of post offices in the country now operate under the Core Banking Solution (CBS) platform. In this case too, you would be required to submit your original NSC along with the proof of ID at the post office near you.

The dealing official would then verify the credentials via the CBS network from the post office branch where the NSC had originally been issued. Upon successful verification, the maturity benefits are immediately processed and paid over online.

Is the National Saving Certificate Taxable?

Yes, as per the rules laid out by the Income Tax Act, the interest accrued on the NSC is liable for tax payment by the investor under the “Income from Other Sources” category. Note that this amount is added to the policyholder’s total taxable income every year and not only at the time of the plan’s maturity.

Also note that the National Savings Certificates Tax deduction benefit can be claimed under section 80C of the ITA for all investments made up to Rs. 1.5 lakh.

We learned all about National Saving Certificate in this post as a low-risk, high-return financial plan backed by the government of India. This is one of the best plans in the country encouraging a number of people, even in the remotest parts of India, to save through the post office near them. Premature withdrawal is generally discouraged and maturity benefits can be easily claimed via the National Savings Certificate online withdrawal facility. 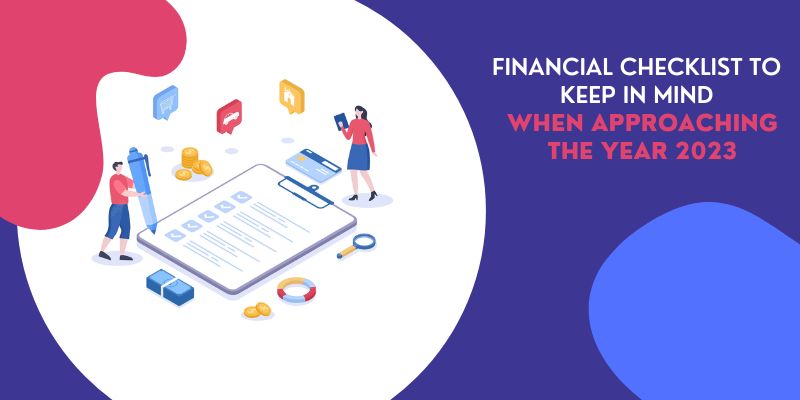 Financial Checklist to Keep in Mind When Approaching the Year 2023 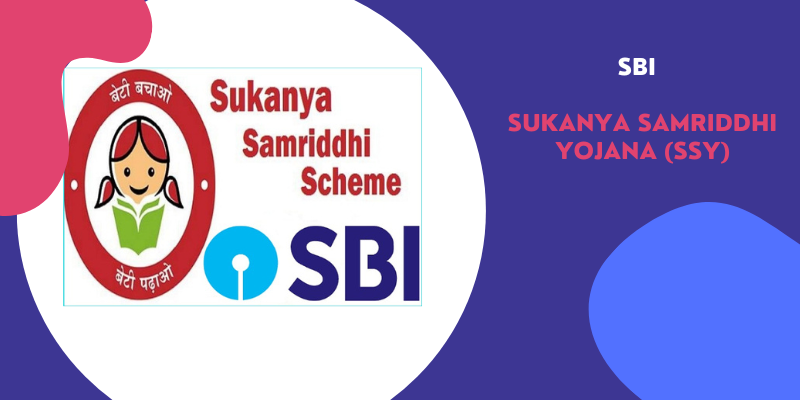 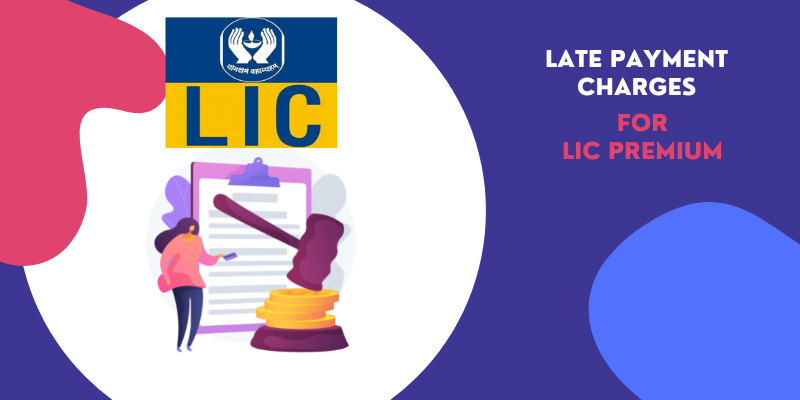 What Are the Late Payment Charges for LIC Premium?

Table Of Content Why is it important to pay LIC premiums on time? What are the late payment charges of LIC premiums? Terms and Conditions. 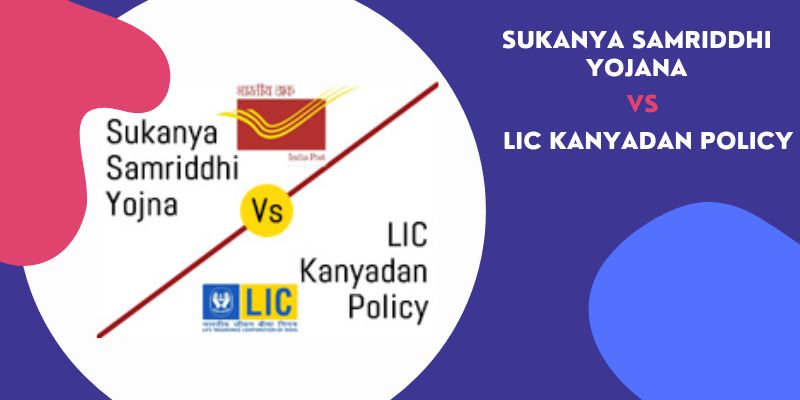 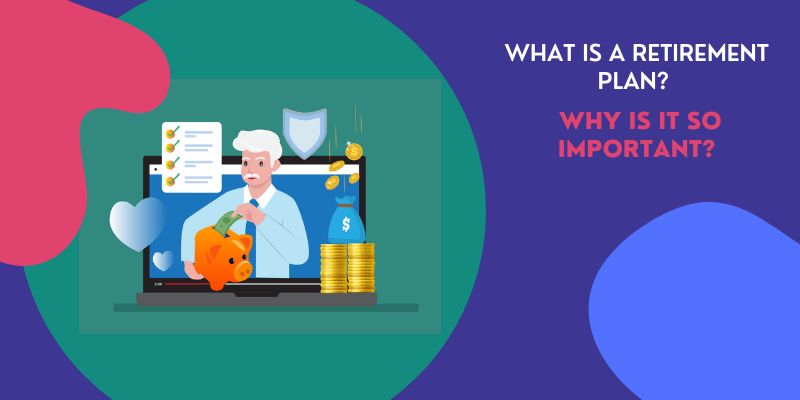 What is a Retirement plan and Why Is it So Important?

Table of Content What is a Retirement plan? Retirement Plan Importance How to Plan for retirement? Retirement is the time of life when you like. 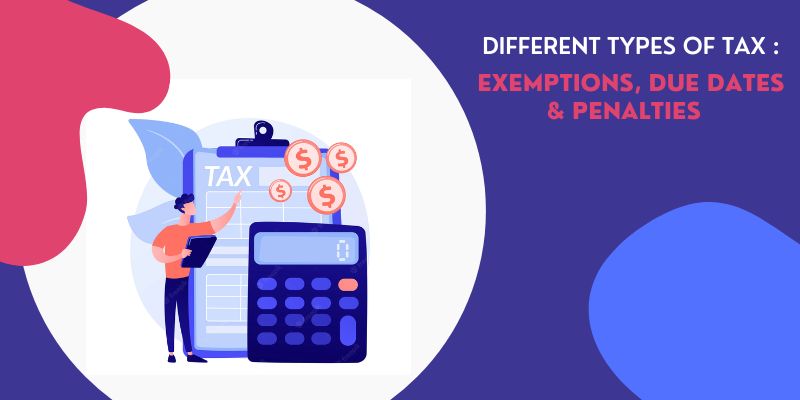 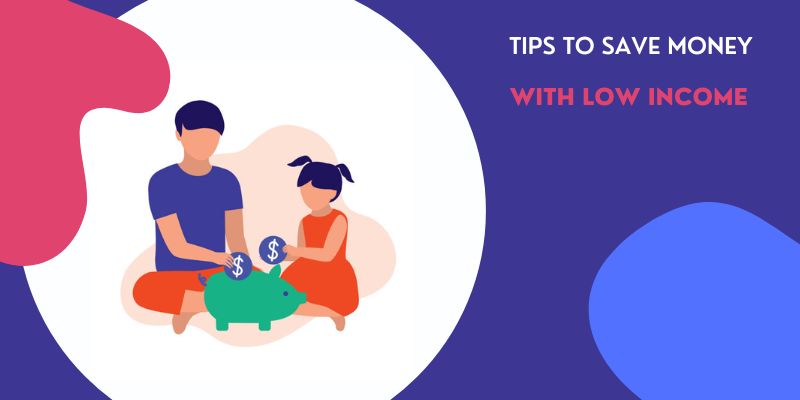 7 Tips to Save Money with Low Income People in India

What are some money-saving ideas for Low Income Person in India If you have a low income with many expenses, you need to inculcate the. 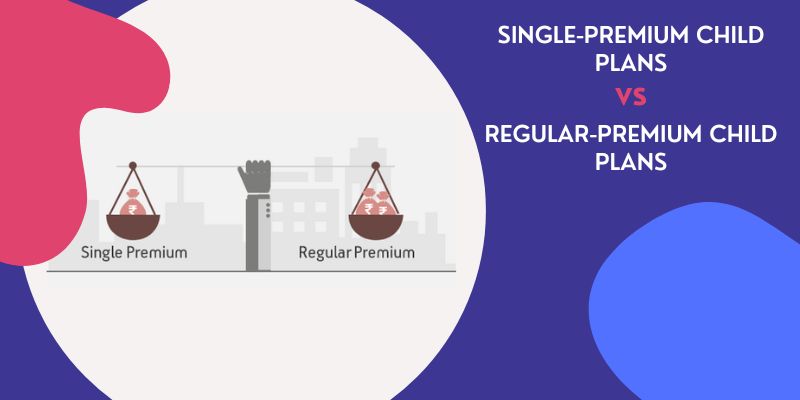 Single-Premium vs Regular-Premium Child Plans: Which is the Best? 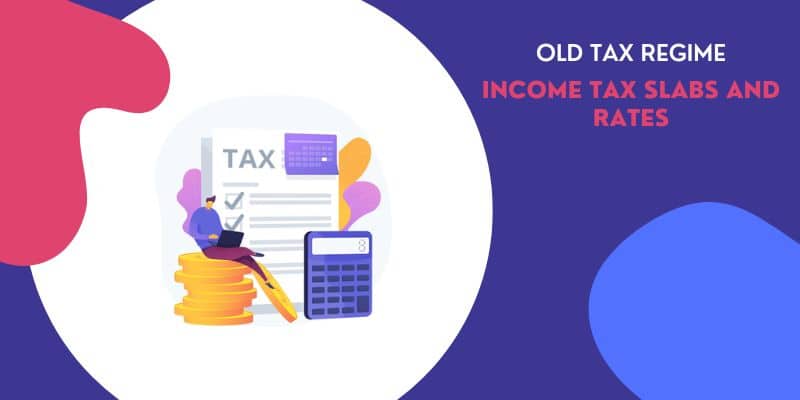 Delving deeper into the old and new tax regimes for the Indian taxpayer, the income tax slabs under both the regimes, and the rates for. 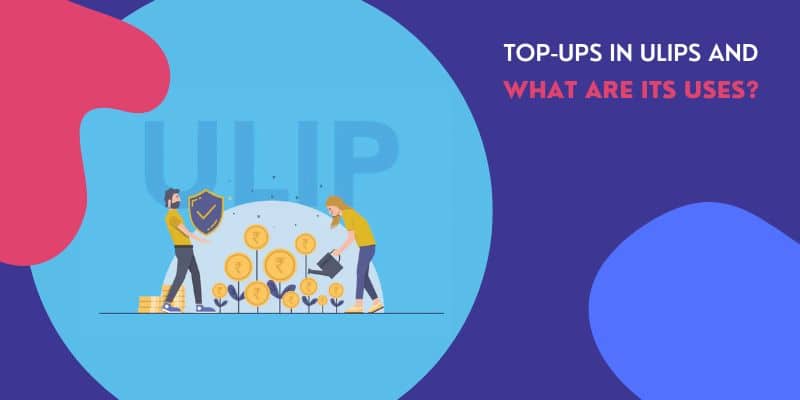 What are Top-Ups in ULIPs and When Should You Use Them?

Owing to the high popularity and demand of ULIP plans, investors are now keenly looking at the premium top-up feature of ULIPs to increase their.