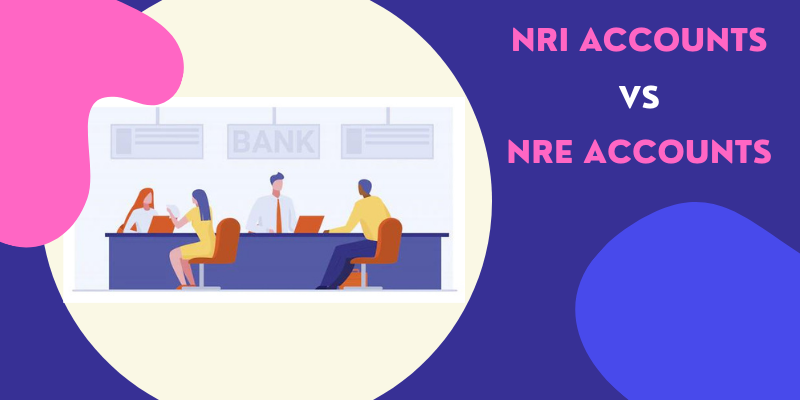 An NRI (Non-Resident Indian) can be regarded as a citizen of the country who has not lived over here for over 182 days in the immediately preceding financial year. It could also be someone who lives outside the country or has left the same because of their work.

There is no restriction on the number of the co-holders in such cases. The NRIs do have various financial requirements. The most prominent among them are the likes of saving for the future as well as managing wealth, to name a few.

You need to understand the NRE and NRI difference. That way, you would be able to choose the right account that would let you do all that you want to do in these cases. For example, you can use the money that you have saved in such an account and use it for investments so that you can grow it further. You can send money to your family members here in India and also repatriate the money.

The best way to execute all these transactions is through the NRE and NRO accounts. So, come let us take a look at the differences between these two types of accounts.

In terms of definition, the NRE full form is non-resident external. These accounts are used to deposit money that you are earning in foreign currency. On the other hand, an NRI (non-resident Indian) account is used to manage the money and earnings that are generated in India and in Indian rupees.

You already know the NRE account full form. Well, in that case, you should also know that there are no restrictions on repatriating money from such an account and this includes both your principal and the interest that you have earned on the same. In the case of an NRI account, you would not be allowed to repatriate over one million USD (United States dollars) in a year.

Well, by now we can assume that you know the NRE account meaning.

You would normally wish to open an NRE account if you have a family back in India and you want to take care of them, especially the money they need to meet their regular expenses. These accounts can make the process of remitting money absolutely seamless. These accounts also provide you with an interest rate that is higher than you would get in most developing countries across the world. These accounts are also helpful when you are looking to repatriate money to the country where you are staying right now. An NRI account, on the other hand, is a great option when you are looking for an option to deposit the money that you are making in India.

So, when it comes to the difference between NRI and NRE this is something that you must know and understand.

This is also a critical area in terms of the difference between NRI and NRE accounts. In the case of an NRE account, you can hold it in conjunction with a family member who happens to be an NRI as well. However, if you opt for modes of operation such as survivor and former you can have a resident of India as the joint account holder in this case.

In the case of an NRI account, you can hold it jointly with another resident Indian or NRI relative.

As you have seen already, there are several areas of difference when it comes to NRI vs. NRE. However, the bottom line here is that you need to be judicious in managing the money in both these types of accounts. An NRE account can prove to be rather useful for the money that you are earning in a foreign currency. With this account, there are also no restrictions on sending money back to the country where you are staying. With an NRI account, you can keep the money that you are earning in India safe and within the country as well. 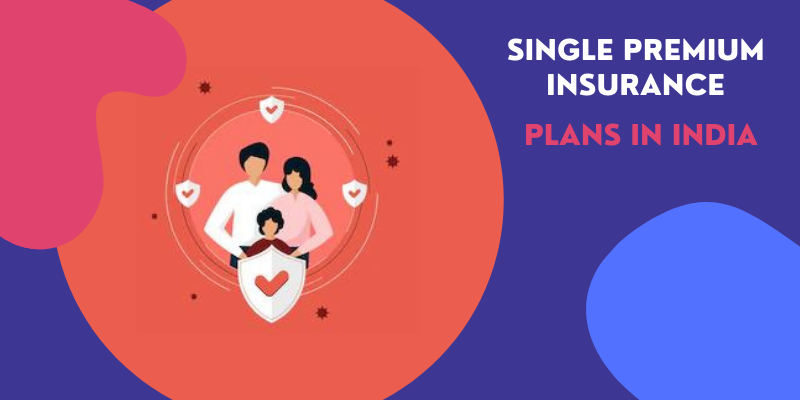 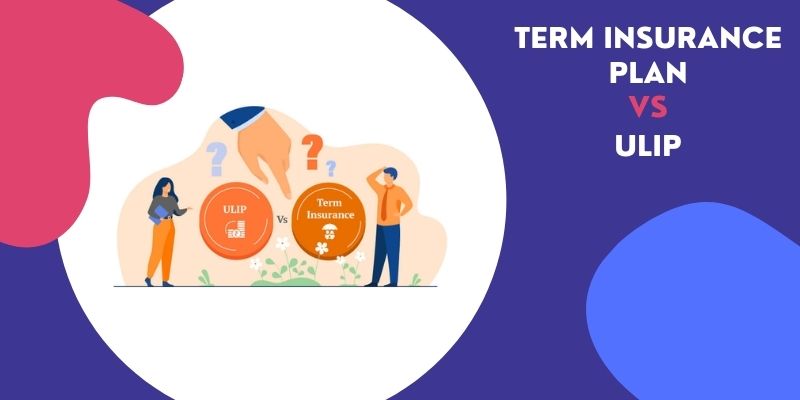 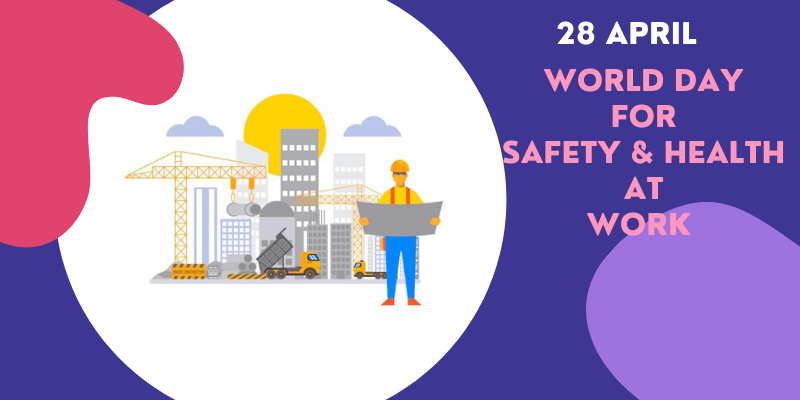 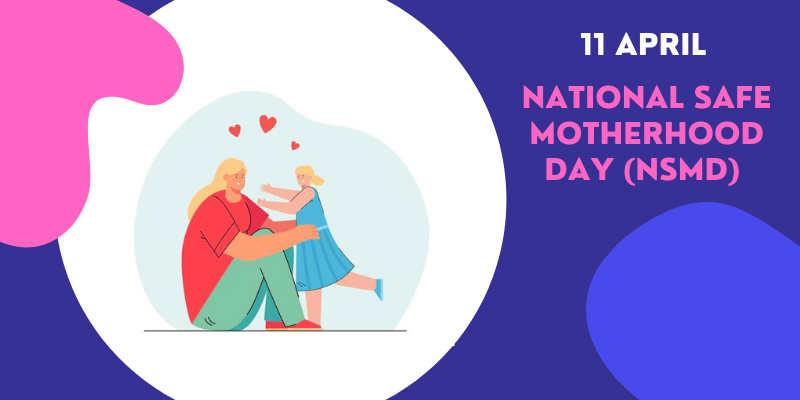 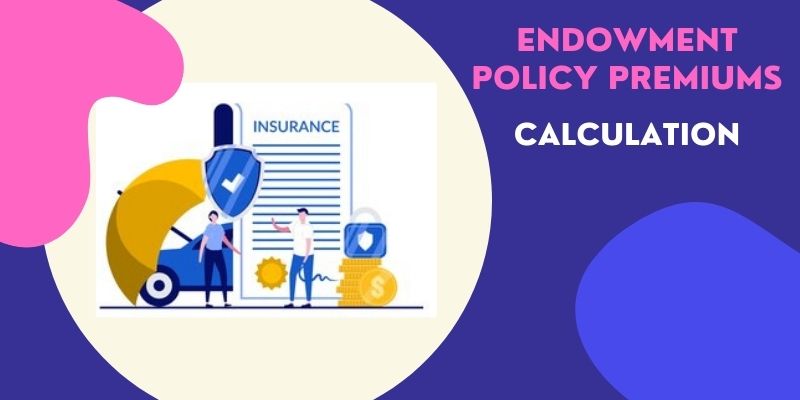 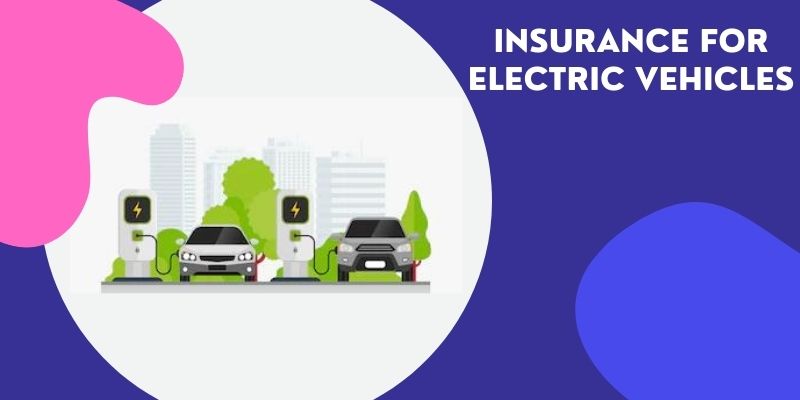 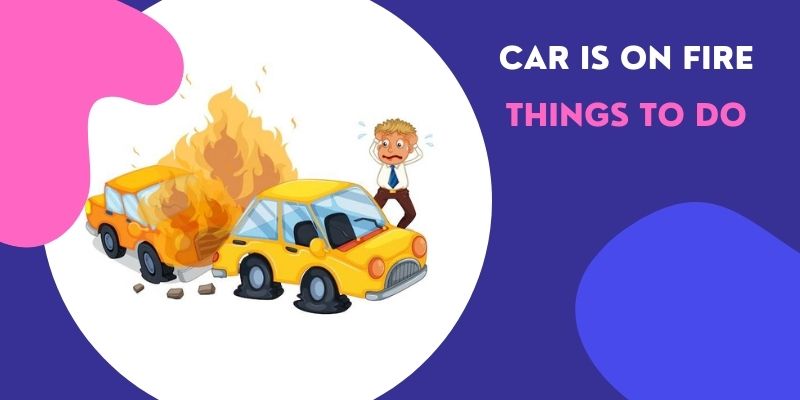 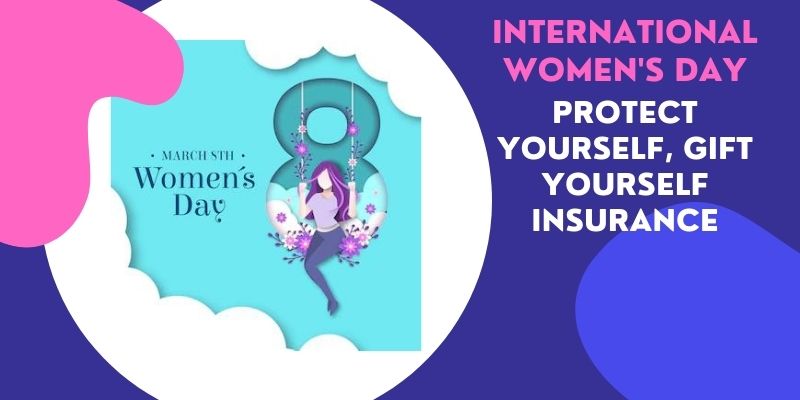